Activate the hidden functions of your Windows XP system. Download Tweak UI for free and discover the XP configuration options that you didn't know about 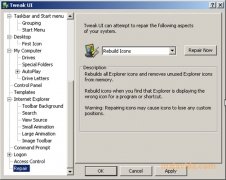 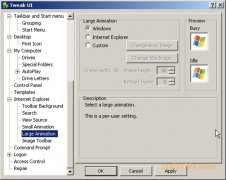 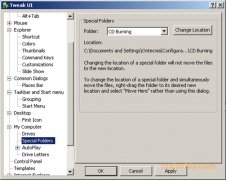 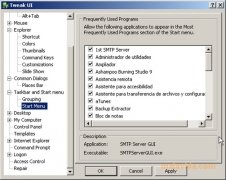 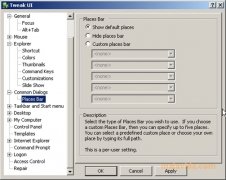 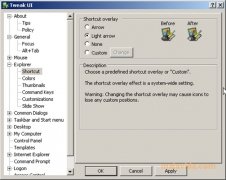 Microsoft PowerToys are small applications created by the developers to provide the Windows operating system with greater functionality. One of the best known and most useful PowerToys is Tweak UI.

Modify your system's configuration to your own liking

Tweak UI is an interesting utility that allows us to modify the configuration options of the Windows XP operating system, that can only be accessed through the Windows Registry, providing the user with greater control over the user interface and its options.

Thus, in a simple way, it will be possible to modify the appearance of the desktop shortcut icons, the automatic playback options, the speed at which the menus open, the customization of the Start button,... And all this through the different tabs of the application, without having to carry out dangerous operations on the Windows Registry (that could damage your operating system).

Clean and improve the performance of Windows

Clean and speed up the functioning of your PC