Twitter Blue: what is it, how much does it cost and what are its advantages?

Although it is not widely known among ordinary users, Twitter has a paid version called Twitter Blue. Let us tell you all about it: what it includes, how to subscribe, and how much it costs 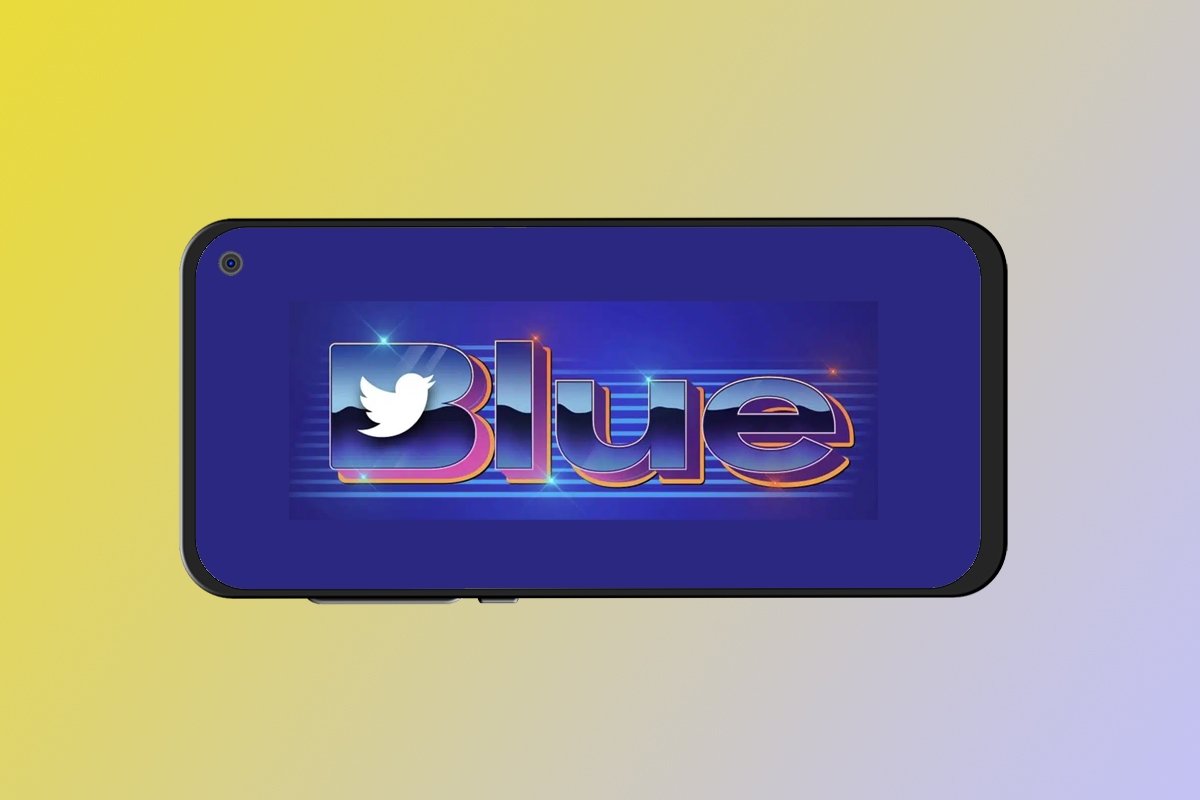 Social networks have been gaining significant importance in our lives in recent years. In fact, nowadays, it is almost impossible for a person not to have at least one active profile in one of them. This is because most of them are free, which allows anyone with Internet access to have the possibility of using them. However, over time, some paid functions or features have also been added to them, as is the case of Twitter Blue. Let us explain in this article what this feature of the popular social network owned by Elon Musk consists of.

As we have explained a few lines above, Twitter Blue is the paid mode of this social network. It does not mean that Twitter will eventually become a paid app for all users, but simply that there is an alternative version to the free one for those users who want access to several exclusive benefits.

Like all social networks, Twitter has been gradually introducing new features, and these have been reaching all users simultaneously (or, at least, in waves). With the arrival of Twitter Blue, the social network now has two different versions of its app, with a paid one that gives access to new functions in advance to the rest of the users. Without talking about these exclusive new features for the moment (we will do so a little later), it should be noted that access to this paid version is not instantaneous, as the Twitter team must first verify our account and our identity, something that can take days or even weeks in some cases. We will be able to change our name or any personal information in our account, but this will involve a new mandatory review by Twitter.

What features does Twitter Blue include and what are its advantages?

Now that we know what Twitter Blue is, it is time to talk about the most important things about this version: its advantages and exclusive functions. The most relevant feature of Twitter Blue is the arrival of the blue verification check in our account, showing that our profile corresponds to us. This badge was previously reserved for celebrities and such, but with the arrival of Twitter Blue, profiles that have achieved this badge by relevance or by paying for Twitter Blue will be differentiated. In addition, the social network has also introduced a yellow check, now reserved for companies or entities such as the Real Madrid soccer team.

This is the yellow check mark aimed at corporations

Although this is the unique feature that may attract the most attention, the truth is that there are many more right now. They are the following:

In addition to all these exclusive features, we cannot forget some that are on the way for all those who decide to take the leap to Twitter Blue. These include the ability to post tweets of up to 4,000 characters, or also a way for our tweets, replies, and mentions to gain priority over those of other users.

The paid feature called Twitter Blue is intended to be accessible by any user of this social network. However, the program is currently a beta and is not available in all territories around the world. Twitter Blue is only accessible by normal means for users in the United States, United Kingdom, Canada, Australia, and New Zealand. In addition, in order to subscribe, we will have to do it from the web or an iOS device, since for the moment Android users do not have the possibility to do so.

Despite what you can read a few lines above, if you are not a user in one of the territories mentioned above, you will also be able to subscribe to Twitter Blue, although for this you will have to do a little trick. This trick involves using a VPN to access our Twitter account, doing this will give us the possibility of subscribing to Twitter Blue from our Twitter. Despite this, we do not need the VPN to use the advantages offered by the paid mode, as it is only required at the time of subscription. 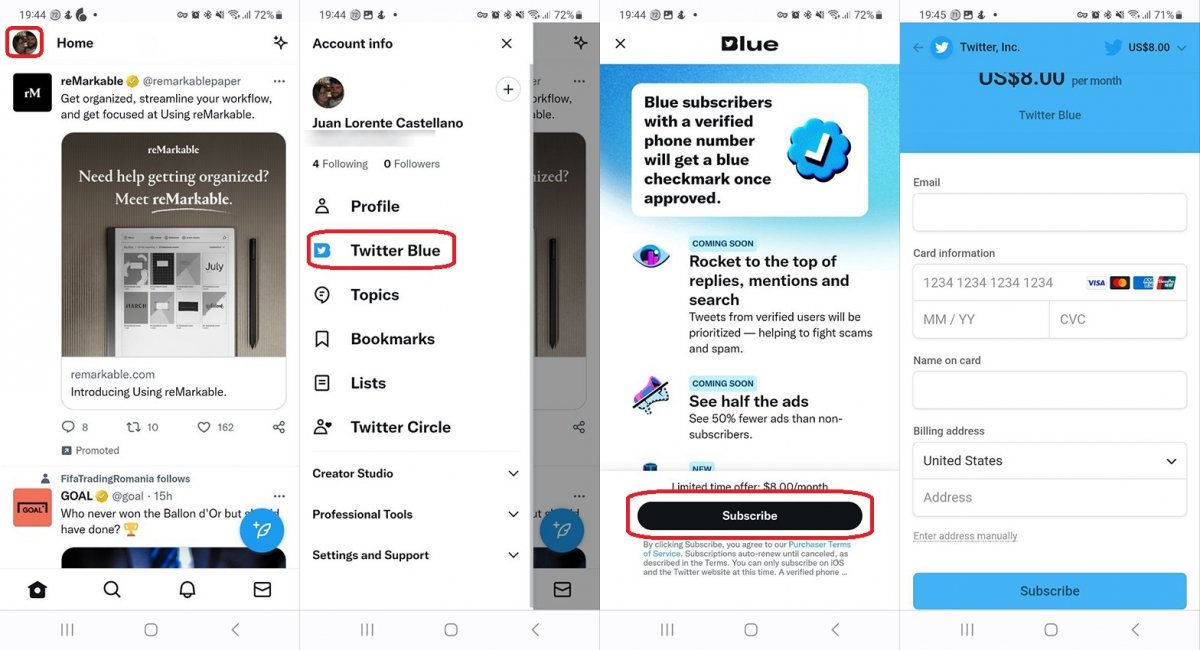 Once this is done, we will have the Twitter Blue mode associated with our account. We must keep in mind that one of the requirements we must fill in to use Twitter Blue is a valid US address, but you can use a random one such as a fast food restaurant.

How much does Twitter Blue cost: here is its price

Now that we have told you about all the functions that Twitter Blue brings with it and how to get it from our mobile, we only have to talk about something else: its price. Twitter Blue is currently priced at $8 per month, although, of course, its price may be somewhat different when it is officially launched in other countries. However, as with other paid subscriptions, if we purchase it from an iOS device we will have to pay a little more, to be precise 11 dollars a month, something that happens because the App Store adds commissions to the payments made through apps downloaded from it.

Twitter Blue prices in the USA and the UK

If you are thinking of using Twitter Blue from an iOS device, it is recommended to purchase the subscription from a computer, since this way you will be paying $8 per month and you will be able to use the app as usual from your device.