In Undead Slayer you will come face to face with many enemies in hand to hand combats. Download Undead Slayer free for Android and enjoy this videogame 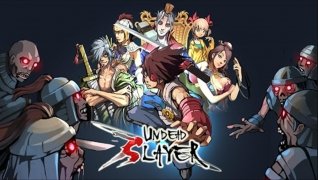 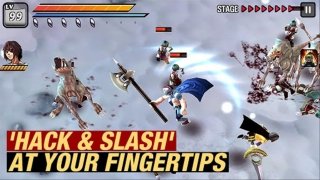 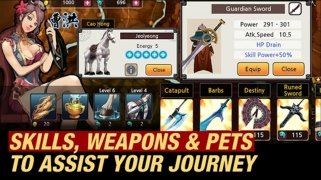 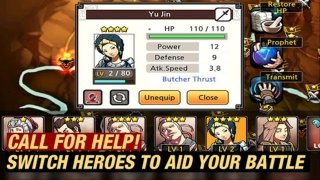 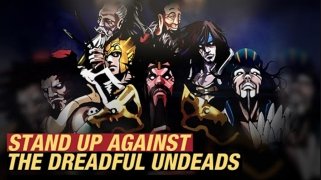 In China, during the Three Kingdoms periods, there were intense confrontations. Undead Slayer recreates that period in history turning the enemies into zombies.

Fight against all sorts of zombies.

Undead Slayer is a game in which you just have to move around the screen and fight the different enemies that appear.

Although the majority of games of this style place the "virtual" controls on the screen, Undead Slayer changes the control system which will now be carried out by touching the screen. Each action can be done with a different sequence of touches, which may makes the game more difficult until you get to dominate this technique.

Bring out the troublemaker you have inside and download Undead Slayer free for Android.