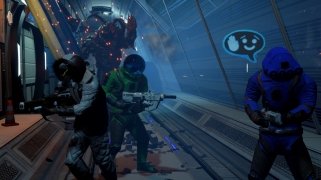 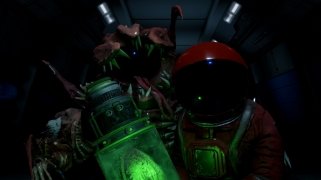 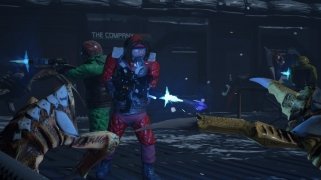 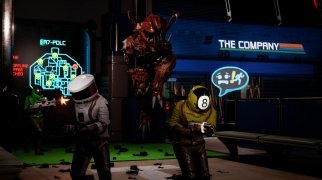 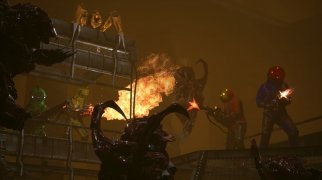 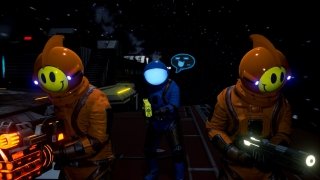 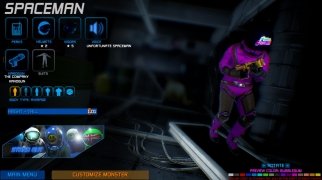 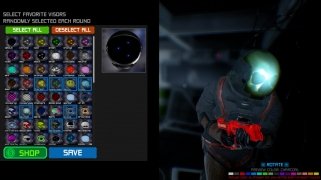 Action galore in the best science fiction film setting. This is what Unfortunate Spacemen, a multiplayer and collaborative shooter, has to offer. The action takes players to the confines of the galaxy, where you must face a dangerous alien race.

A space shooter to play alone or in a team

This shooter allows multiplayer games of up to 16 participants online. It has several game modes that let you play both cooperatively and solo. It stands out for its playability and for a very carefully designed graphic section, capable of recreating a suffocating and realistic atmosphere in a world infested with not at all friendly aliens.

The following are some of the features and functions that this game offers:

And you can play for free? Yes, you can, because it is free to play to have fun with it without paying even if some items are only accessible in the game's store.