Valorant is an online, multiplayer, first-person shooter game in which we will be able to possess both supernatural weapons and supernatural powers 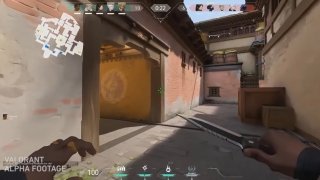 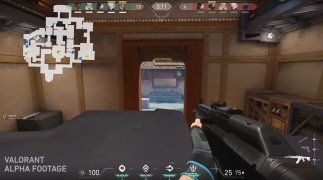 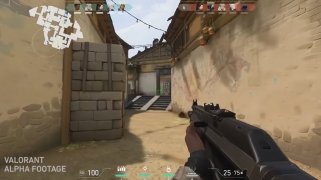 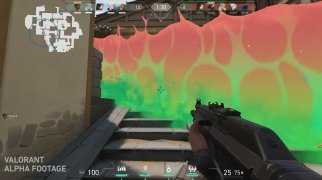 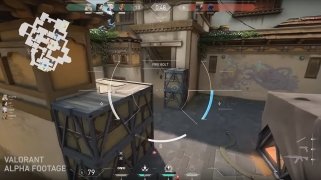 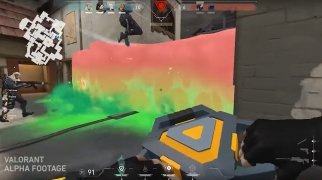 Perhaps Valorant is the FPS you have been waiting for: a game in which you will be able to crush your enemies with all kinds of weapons, some of them futuristic, and with all kinds of supernatural powers. It is a fast-paced, action-packed multiplayer shooter.

Shooting and magic spells to defeat your enemies

The style of the game will ring a bell because you will have seen it in other games like Overwatch; the graphics in Valorant also feature somewhat informal, cartoon-like characteristics, more akin to what we have seen in the aforementioned Blizzard title or in other big games like Fortnite.

This is a tactical, multiplayer shooter game in which you will be able to join forces with the rest of your teammates. You will have classic weapons but also weapons with magical powers, depending on the character you choose. You will move around different scenarios with all kinds of places for hiding and preparing ambushes. This is without doubt a very decent action game which players who want a bit more imagination in their matches will particularly like.

Last but not least, the game is absolutely free: you don't have to pay to play although you will be able to purchase cosmetic items in order to customize your character. However, these do not bestow any tactical or palpable advantage over opponents. The only thing that matters here is how skillful you are.