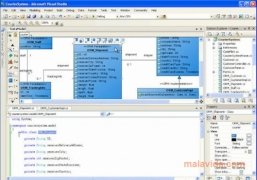 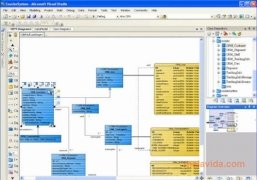 Visual Studio.NET meant a revolution in the programming world because all those applications that were developed using this incredible environment didn't need to be compiled in machine code, the code could be platform-independent, being called Common Intermediate Language (formerly Microsoft Intermediate Language).

The introduction of C# and J# as successors of C++ and J++ also made the work of those that wanted to create their own programs easier, due to how easy it was to use compared to its predecessors. Visual Studio.NET also had a totally renovated and clearer interface.

Visual Studio 2002 SP2 adds new features to this environment and many more programming options for the developers. It is an essential improvement pack for those that work with both .NET Framework as well as Visual Studio.NET.

Download Visual Studio 2002 SP2 and you'll have the best development tools and libraries totally updated and without errors.