All the tips and tricks for you to learn how to install and use VLC Media Player as a real expert. Enjoy all its features, they go far beyond the simple playback of multimedia content! 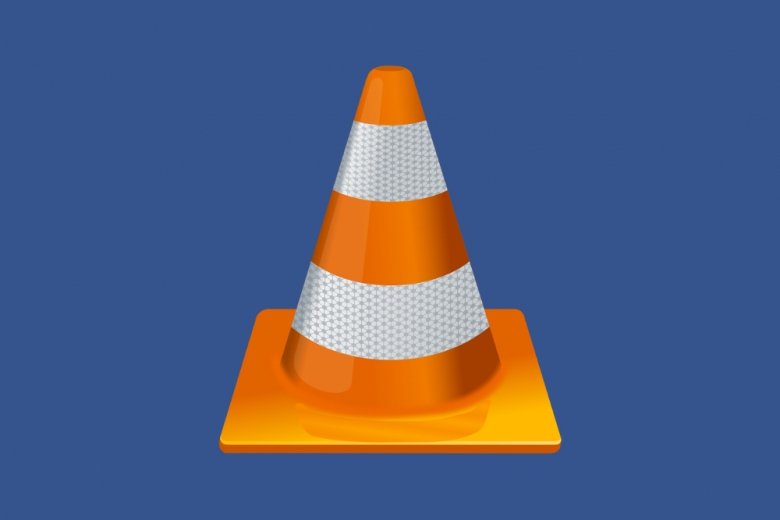 VLC is a very popular media player because it supports virtually all video and audio media formats without the need to download additional codecs. This feature has earned it the sympathy of users, making it as easy as possible for people to play content on a computer. Originally conceived as a university software to broadcast and receive video transmissions, in 2001 it became a GPL project and in 2009 it became part of the VideoLAN project.

Today, with the progress of technology, playing a multimedia file is very simple. But in the past, it could become a headache. VLC became the best possible player especially for its great compatibility with all types of formats, whether video or audio. A double click and it was possible to open files that no other player could open.

It is a stable and secure software, which can also be customized in many ways and has adapted to the course of time by including more functions such as the playback of online content in streaming, downloading files from the Internet or converting formats, to give just a few examples.

Do you know how to get the most out of VLC? We will explain in great detail what you need to know, from how the software is installed on your computer to the layout of its menus and options. You will discover how to play a multimedia file, how to use the playback controls, how to set up other video and sound sources, how to work with subtitles or how to switch between multiple audio tracks in a file. We'll also show you the lesser-known features, but equally useful step-by-step so you can enjoy all their possibilities. If you want to be an advanced user and know all the tricks, do not miss a detail of this list of guides and tutorials that we offer.

Subtitles are useful for watching movies or series in their original version. They are also necessary for people with hearing problems. VLC is one of the most versatile media players and, of course, it lets us add subtitles to any movie or series. Which format are the subtitle files in? To add subtitles to a movie or series with VLC, we must have an SRT file. It stores a timeline with the text blocks to be displayed on the screen. To get SRT subtitle files, you can download them from the Internet. It is also possible to create them by ourselves using an application such as notepad.

Using VLC is very simple as ease of use is one of its top priorities. To get started, you just have to download the installation file, which can be downloaded by clicking on the green Download button at the end of this guide and double-clicking on it. An installation wizard will guide you through the installation process.

Among the features of VLC Media Player, you find the option to download videos hosted on YouTube. To do this, open the software interface and click on the Media > Open Network Stream option in the menu at the top.

How to watch TV with VLC Media Player on PC

To watch TV through VLC, follow these steps, but we warn you that you will need the URL of the streaming you want to watch. Click on Media in the upper toolbar and then click on the option Open Network Stream.

How to convert videos with VLC Media Player

VLC Media Player can convert the format of your multimedia files, either videos or audio files. To do so, click on Media in the upper toolbar and select the Convert option. The keyboard shortcut to open this option is CTRL+R.

How to record video with VLC Media Player

VLC allows you to record video from up to 4 different sources: the videos that are played in the software, the desktop of your PC and what happens on it, your computer’s webcam, if you have any, or the signal from your TV. We explain how you can record video for all these cases.

How to install and uninstall VLC Media Player on your PC

We show you step by step how you can install VLC Media Player on a Windows computer and also how you can remove it when you do not want to use it anymore.

What is VLC Media Player and what is it for

VLC is an open-source video and music player and framework (GPL license) that supports a large number of multimedia file formats and is available for Windows and other operating systems. It is capable of playing most codecs without having to download additional packages, which means it supports virtually any media format.