What is VLC Media Player and what is it for 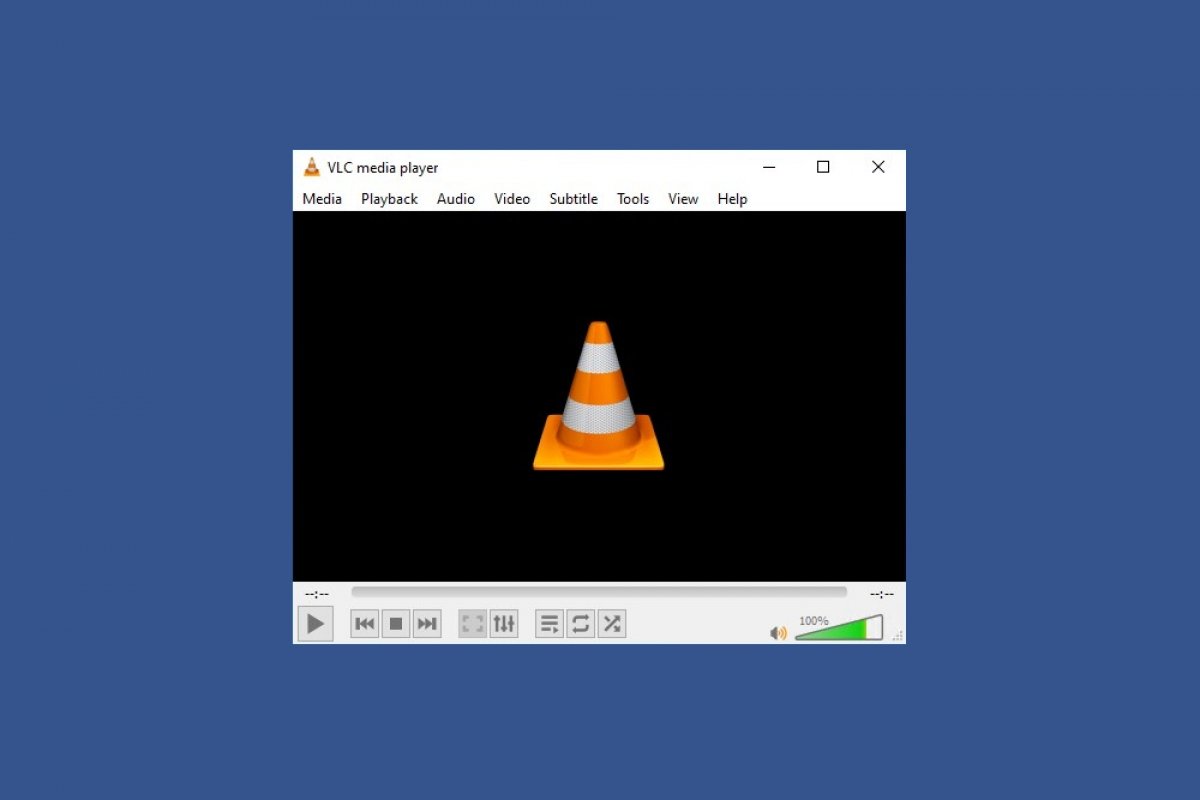 WhatsApp Share Tweet Send
VLC Media Player is one of the most famous and commonly used computer programs, do you know exactly what it is for and how you can take advantage of all the functions it offers?

VLC is an open-source video and music player and framework (GPL license) that supports a large number of multimedia file formats and is available for Windows and other operating systems. It is capable of playing most codecs without having to download additional packages, which means it supports virtually any media format.

This software allows playing video and audio files stored on the hard disk and also optical discs such as DVDs or Blurays, in resolutions ranging from regular qualities to the highest qualities such as 4K. It is also compatible with various video streaming protocols. In addition to video and audio playing, it also offers support for subtitles and tags or video and audio format conversion.

Its acronym stands for VideoLAN Client, which was the name of the academic project that gave birth to VLC Media Player in 1996. Its objective was to operate as a client and server for the transmission of videos at the École Centrale Paris university campus.

Its user interface is highly functional and allows you to customize it from the View menu and also using skins. It consists of a top bar that provides access to the different functions of the software and a bottom bar. The bottom bar contains the play button and volume control as well as access to the video and sound settings.

As it is free and, as we mentioned, open-source, its development in 2009 came into the hands of programmers from all over the world, who are coordinated by VideoLAN, a non-profit organization. Its popularity has led it to be present not only in Windows but also in other operating systems such as Mac, Linux, Android, and iOS.