VOEZ, the latest development by Rayark, is another music game for Android devices in which we'll have to follow the rhythm of the music from our phone 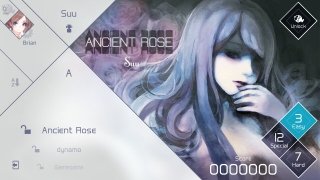 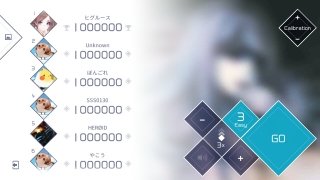 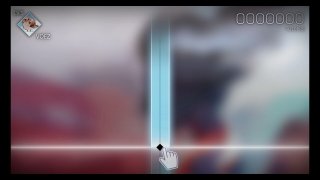 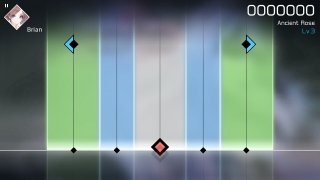 Rayark is back at it. The developers of Cytus and Deemo have launched yet another successful music game for Android that follows suit to their two previous creations: a game about following the rhythm of the music playing the correct notes on our smartphone or tablet's touchscreen.

A worthy successor of Cytus and Deemo.

By downloading the APK of VOEZ, we'll play the role of Chelsea, the leading vocals of the band that gives its name to this game, which is also made up by Sasaki Yuko, Lance, Ocean and Jessy. All of them, bakery and cake-making lovers, are now pursuing their dream to succeed in the world of music. And they need your help.

How to play VOEZ?

Well, regardless of the story surrounding the music game, it's just another title for Android in which we'll have to prove all our skill and accuracy when it comes to striking the notes that appear on screen to follow the rhythm of the music. All the latter with a great story and graphics that make the game highly recommendable.

The notes fall from the upper part of the screen and, depending on the nature of each one of them, we'll have to do the right action at the right moment: tap the screen, swipe left or right, press the screen, etc. There are several difficulty levels to be overcome.