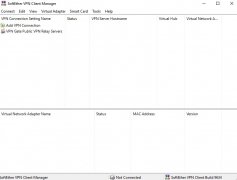 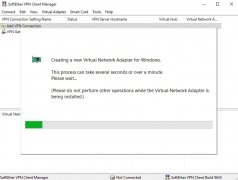 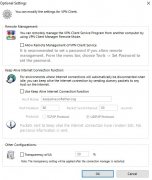 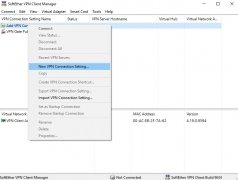 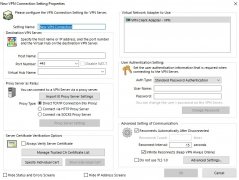 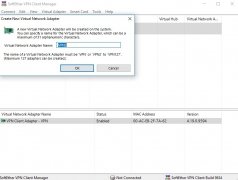 Accessing the Internet through a VPN, a virtual private network, has two main purposes. On the one hand, accessing restricted websites due to censorship or due to the fact that that site or service isn't authorized at the geographical location of the user (just think about a video on YouTube that's blocked in certain countries due to copyright issues). On the other hand, it can guarantee the user's privacy by hiding his IP when accessing a server. There are services of this kind not only for Windows PC but also for Linux, Mac, Android, and iPhone.

Security, anonymity and freedom of access: the three greatest advantages of browsing through a VPN.

That's precisely what you'll be able to do once you've downloaded VPN Gate Client, an open-source program developed by the JapUniversityersity of Tsukuba, the main target of which is to expand the idea of a global public network of VPN servers. The team behind the software developed it thinking about the following advantages:

But the main advantage of this VPN service regarding others is that it works through the majority of firewalls (other VPNs may cause problems) and it's totally free without requiring any kind of payment.

How does VPN Gate Client work?

This software is based on the following aspects to offer its service:

Regarding other similar programs of the likes of VPN One Click or UltraVPN, the most noteworthy aspects are precisely the lack of payments and logins, two conditions that usually endanger our privacy when using this kind of service.