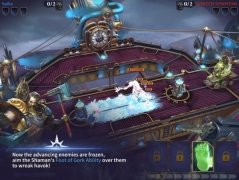 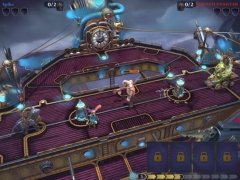 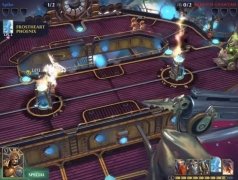 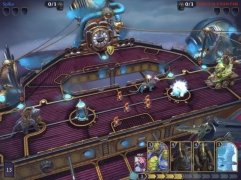 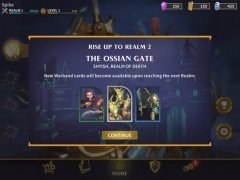 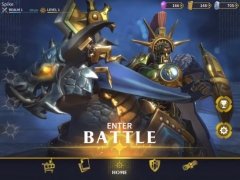 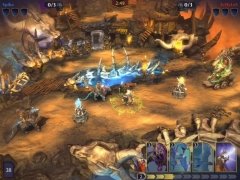 Warhammer is one of the greatest miniature role-playing game franchises in the world, with a range with dozens of products including figures, role-playing board games, and of course, video games. This Warhammer Age of Sigmar: Realm War belongs to this last category as it's a mobile strategy game with touches of RPG and real-time multiplayer battles.

Create your own strategies in Warhammer AoS

The many cards available in this game will allow you to design different strategies which turn this game into a sort of crossover between a board game, a strategy game, and a card game. All the latter with stunning graphics and the excitement of a MOBA. These are the main features of this new Warhammer game for Android: