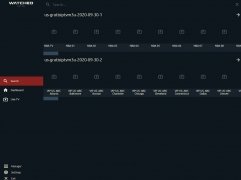 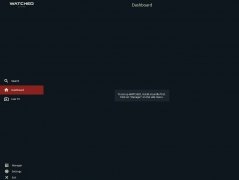 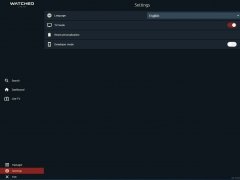 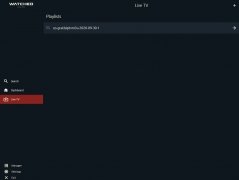 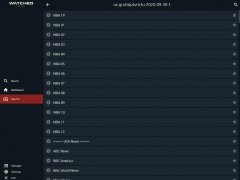 Load IPTV lists and enjoy TV on your PC

The IPTV protocol is the magic that allows us to watch television over the Internet without having to depend on whether we are within the coverage area of a channel or not. WATCHED is an application that allows us to play channels by taking advantage of our connection by loading lists in M3U format.

Hundreds of free TV channels on your PC

It has a very basic interface with the different options available reduced to a minimum, which greatly simplifies the operation of this software. In order for it to fulfill its function, you simply have to load the channel lists by entering a URL or uploading the file itself if you have downloaded it to your PC.

Once the channels are loaded, you simply have to move through them to choose what you want to see, counting the different ways of viewing them. By the way, all the channels are shown grouped according to the category to which they belong (news, sports, cinema, children...). To view them, no additional application is needed, just click on them and that's it.

However, the IPTV lists, in case you don't know, are not included with the program so you will have to manage to find the ones you are interested in. But don't worry, they are just a few clicks away in Google...