In Westbound: Gold Rush you'll have to build and raise a city in the North American West in order to search for gold and unravel plenty of hidden secrets 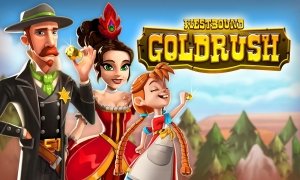 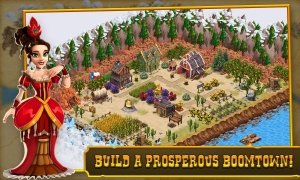 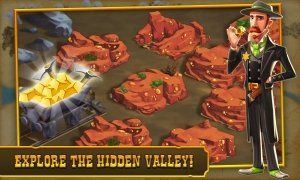 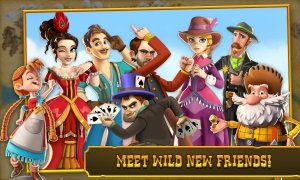 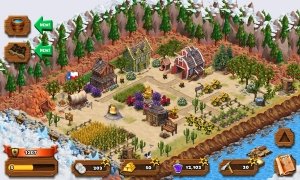 The Gold Rush was one of the main reasons to emigrate to the West of North America in the 19th century. Westbound: Gold Rush is a game that takes us back to this period in which will have to build a city from scratch.

A city overshadowed by the Gold Rush.

Trapped in the middle of a valley, you won't have any other choice but exploring it and founding a city that revolves around searching for gold. There will be different mysteries to solve and dangers to avoid if you want you want it to have a prosperous future.

Farms, saloons, mines, officers of the law, horse thieves, gold diggers... all the West's elements can be found in Westbound: Gold Rush for your entertainment.

The life simulator of The Sims for Android