We'll explain to you exactly what Windows 10 is, when it was released and what features it offers computer users that have decided to use when it comes to working on a daily basis 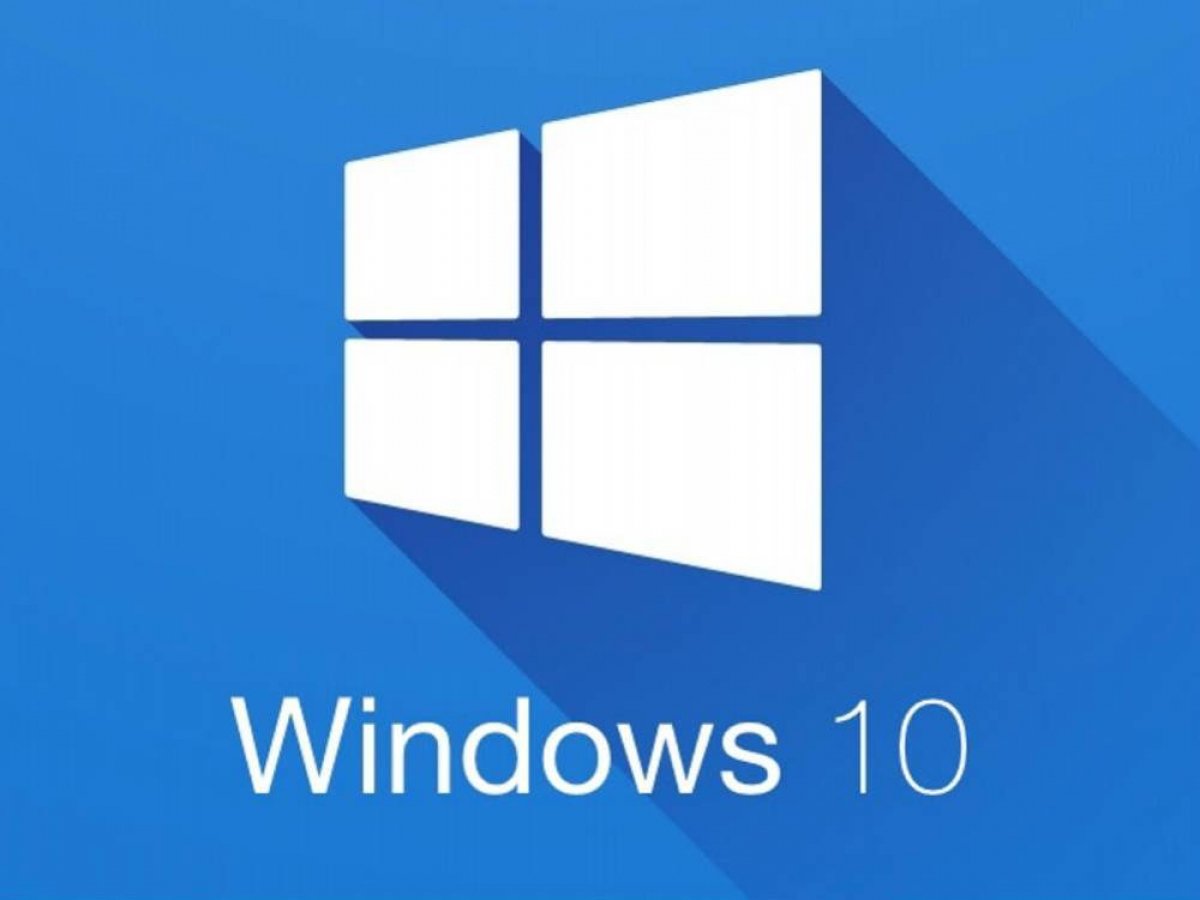 Windows 10 is a computer operating system developed by the American company Microsoft. It was announced in 2014 and was available for the first time during the summer of the following year 2015. Like any operating system, it is the software or computer program that manages the hardware resources of a PC. During its first year it was free to download for Windows 7 and Windows 8.1 users, as long as they had a license for the product, i.e., a legal copy and not a pirate one.

Windows 10 most significant update was definitively harmonizing the graphics interface, managing to balance the traditional desktop with the start menu and the Metro interface formed by tiles introduced with Windows 8.1 which was not very successful among users. Also its ability to adapt to different devices and screens, for which an architecture of universal applications was introduced that would support these in all types of devices with Windows 10.

Other notable developments include the introduction of the task view, capable of displaying a thumbnail of all open programs, virtual desktops, and the Microsoft Edge browser to replace the obsolete Internet Explorer. There is also Windows 10 support: if you are connected to the Internet, you will receive continuous improvements and updates that enhance features and functionalities making it much more convenient for users to keep the system up to date.

Windows 10 reception was positive both among pundits and users. Microsoft needed to reconnect with its audience and met its expectations, offering the usual operating system with a few, cherry-picked innovations.