The best keyboard shortcuts for Windows 11

Learn the best key combinations for Windows 11 in this guide. Use Microsoft's operating system like an expert with these shortcuts 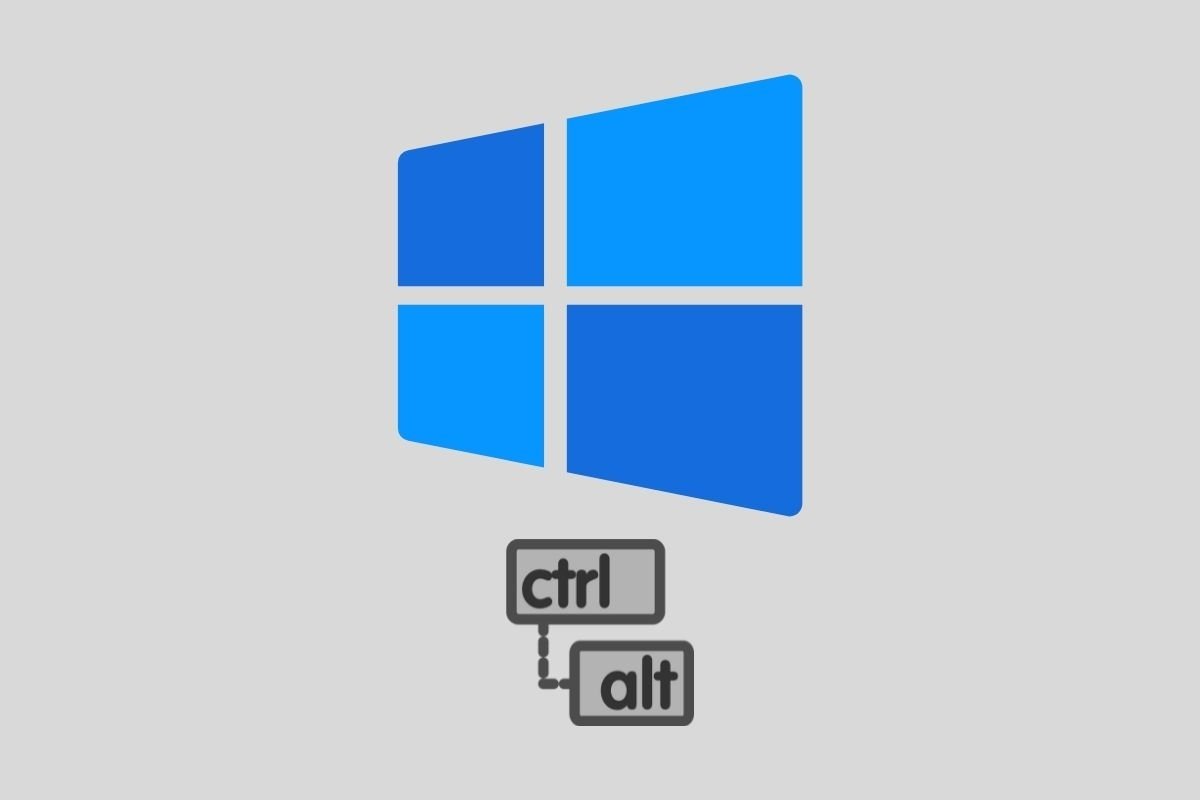 Windows 11 can be quickly operated thanks to the key combinations. The following list of shortcuts will help you perform actions without lifting your hands from the keyboard.

Windows 11 comes with some keyboard shortcuts that activate new functions. Therefore, they were not available in the previous versions. They are the following:

The following list contains the most common Windows 11 shortcuts:

Combinations with numbers in Windows 11

Some combinations give access to a specific element depending on the number you press. Here are some examples: