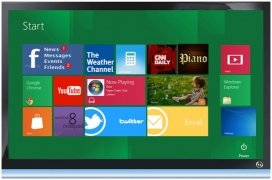 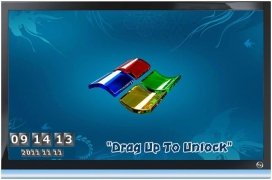 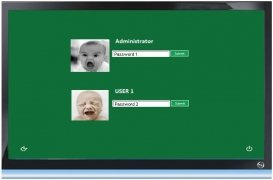 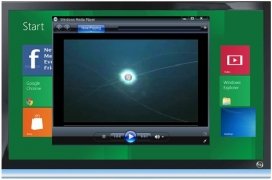 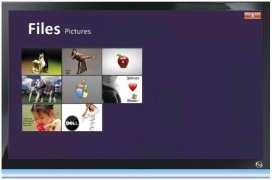 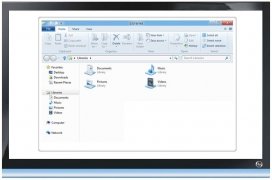 Do you want to know what the future operating system by Microsoft will include, but you don't want to have to create a partition on the hard drive to install Windows 8 Developer Preview, now you have an easy solution, thanks to Windows 8 Simulator.

A small sample on your desktop

Basically, Windows 8 Simulator offers you a small sample of what its developers sense that will be included in the final version of Windows 8, focusing their attention on the Metro interface that has really been something most users have liked.

Windows 8 Simulator opens a small window on the desktop from which you'll be able to access the virtual operating system, with the possibility to access some of the options that many of the users that have installed the Developer Preview have already seen.

In terms of real changes, the only thing that it allows you to do is access the Internet by means of a Chrome virtualization, all the rest of things that it shows are only possible features that the final operating system may include or not.

Therefore, if you want to see what the operating system of the future will be like without having to install Windows 8 Developer Preview, you only have to download Windows 8 Simulator.