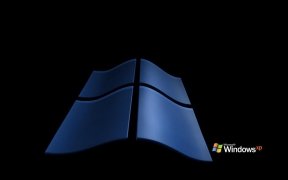 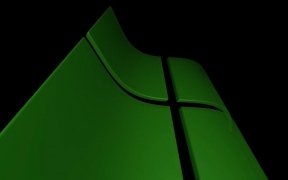 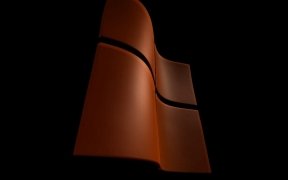 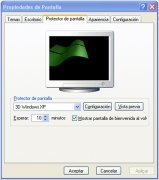 The Windows XP operating system includes by default a selection of screensavers you can protect your screen with while it isn't being used, but if you don't like any of them, you always have the possibility to download Windows XP Screensaver for free.

The logo on your screen

Windows XP Screensaver, also known as 3D Windows XP, shows the logo of this version of the Microsoft operating system moving around the screen in 3D while it changes between the four colors that it is made up of.

The movements are very fluid, thus managing to relax the user if by any chance he/she is in front of the computer when Windows XP Screensaver activates.

The installation and configuration of Windows XP 3D Screensaver couldn't be any easier, because you'll only need to launch the executable file for the operating system to open the configuration window associated with all the system's screensavers.

Download Windows XP Screensaver to protect your computer's screen when you aren't working, it's free.