WinLockLess is a tool designed to avoid that viruses and other malware reactivate when you reboot your computer. Download WinLockLess to your PC for free 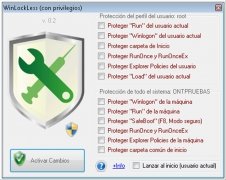 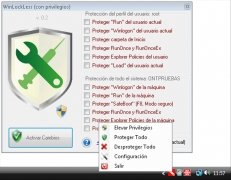 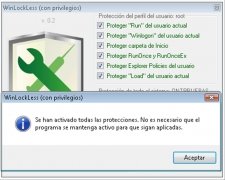 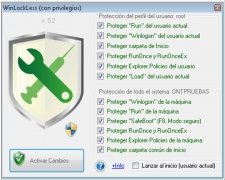 The virus and the rest of malware which can attack a computer also tend to affect the entries of the Windows Registry file and the boot file, that can make them reactivate even when they have been eliminated by a conventional antivirus program. To be able to avoid this you can use WinLockLess.

WinLockLess allows the user to choose which entries of the registry file can be modified, in such a way that it will avoid that the virus can be reactivated when the user accesses the computer once again to start a session.

Antony Peel
Hispasec Sistemas
Over a year ago
More than a year ago
1.6 MB