What is WinRAR and what it's for

In this article, you will find a detailed explanation about what exactly is WinRAR and what main functions you will enjoy in its application 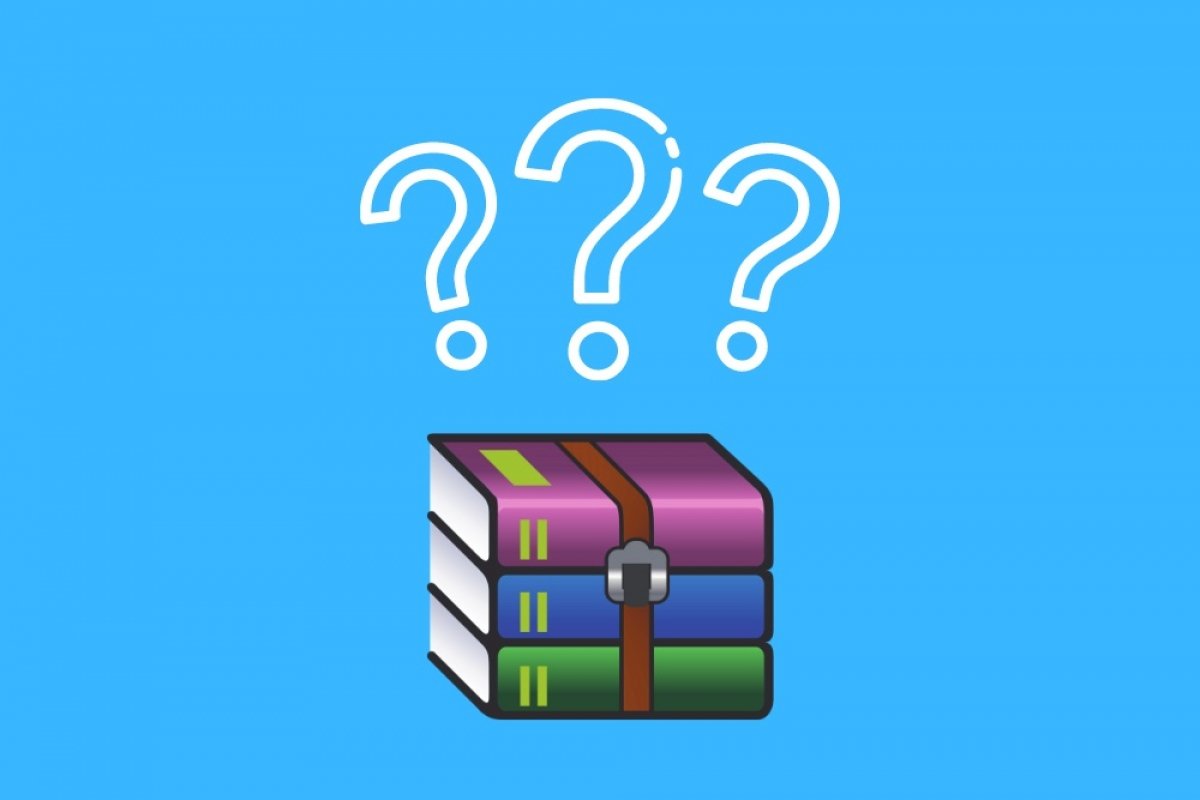 WinRAR is a complete file compression software. Its first version was released in early 1993, by Russian developer Eugene Roshal. Commercially, it is distributed under RARLAB, in more than forty languages, and with a shareware license. However, when you first install it, it offers a 40-day free trial. It is available, in addition to Windows, on macOS, Linux, and Android.

WinRAR is compatible with many formats. Of course, it lets you manage its own compression file, RAR (initials for Roshal Archive). And also supports ZIP, 7z, ACE, ARJ, UUE, TAR, BZ2, JAR, ISO, and many more. It is also capable of creating self-extracting EXE files.

This application has two main functions. The first one is used to compress files. Its main objective is to reduce the size of one or more files, making it easier to share them on the internet. However, everybody knows that compression, in many cases, is an ideal way to group several files into one. For sure, many users see RAR files as a method to send a set of documents, songs, or videos at once, and not so much as a tool to reduce their size.

Secondly, WinRAR lets you decompress files. Since the RAR format was widely used in the past, the use of this tool became increasingly necessary. But over the years, other tools (some free) have appeared that are compatible with RAR and other compression formats. Even major operating systems natively support the management of ZIP-compressed folders, a format that is now much more widely used.

If you want to get WinRAR, you can do it from its official website. However, if you want to download it quickly and securely, use the link on this page to get its installer from the Malavida servers.