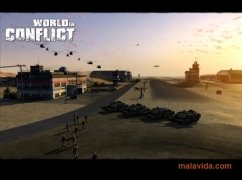 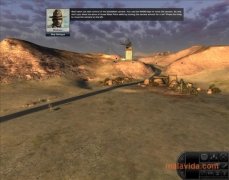 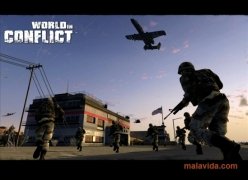 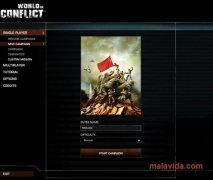 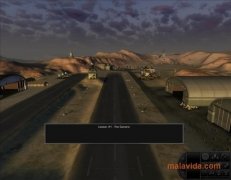 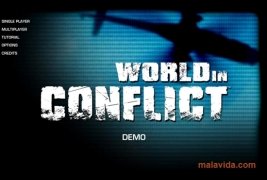 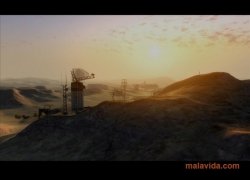 World in Conflict is a real-time strategy game that will place us in a fictitious conflict between the United States of America and the Soviet Union. The strong point of this game lies, as well as in the realism of the graphics, which are simply fantastic, in the playability, because we can control each detail perfectly, giving a lot more importance than in other games to the maneuver that we want to carry out.

Discover one of the best real-time strategy games ever

After the USSR invades several countries, we will have to take on the role of lieutenant Parker, an American military expert, the mission is to stop the Soviet forces with a good strategy in the battlefield.

Throughout a series of massive scenarios, we will have to lead a collection of land, sea and air units, that will range from infantry teams and assault vehicles, to combat planes armed with heavy artillery. During each of the game's stages, we will be assigned a series of objectives to be fulfilled, that we will be able to solve however we like, without having to follow a specific pattern.

Antony Peel
Massive Entretaiment
Over a year ago
More than a year ago
1.3 GB