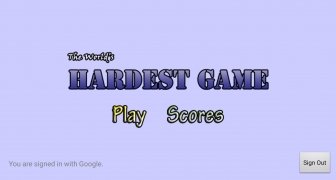 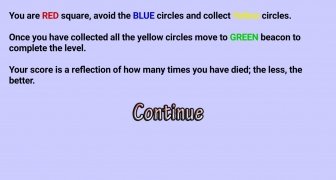 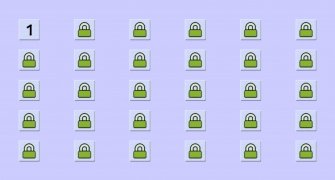 World's Hardest Game tries to do its name justice and be the most complicated game in the world. We really don't know if it is because there's plenty of competition out there, but it's definitely trying.

A game that combines logic and skill

In this game, users must bear in mind two things: we have to figure out the best path to reach our goal and we have to be skillful enough to do so. The game provides us with different puzzles to be solved, which are basically all about moving a red square around the screen which has to catch a yellow ball whilst avoiding to crash into the blue balls that are constantly moving. And once we've caught it, we have to take it to a green area.

The approach is very simple to understand but it can be dispairing. In any case, if you get to be good enough you can become part of the list of the best players in the world to boost your ego by mastering a game that's supposed to be one of the most complicated in the world...

Antony Peel
Flash Game Studio
Over a year ago
More than a year ago
4.9 MB