With Xbox Game Streaming you can enjoy your Xbox video games on your Android phone or tablet. You only need a WiFi connection and a Bluetooth gamepad 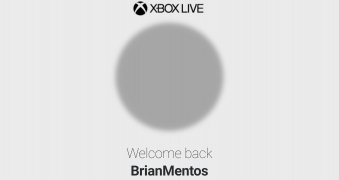 Just like Sony did some time ago with its PlayStation, Microsoft has done the same with Xbox allowing us to play the games of this video console on Android devices via streaming. The app required for such purpose is Xbox Game Streaming.

Xbox games now on your Android

With this app, users can control from their smartphone or tablet the console's games in real-time. We only need to register as a user and have a wireless Xbox gamepad connected by Bluetooth. Thus, if we share the same WiFi network, we won't need to be in front of our console and a TV screen.

It's a service compatible with all the titles available in the catalog of this console, making using of the platform that runs game games on the cloud developed by Microsoft Project xCloud.

Download this app right now, and enjoy playing your favorite video games without any limits. Even on the toilet (a dream come true).