XXZhushou is an application to modify Android games that allows us to get hold of improvements, aids, and items without having to resort to in-app purchases 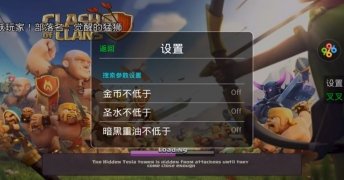 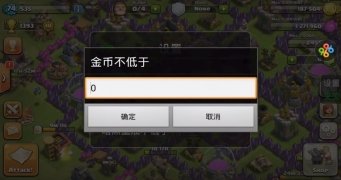 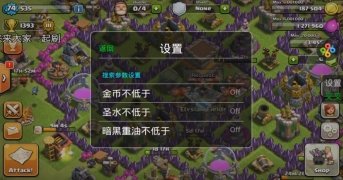 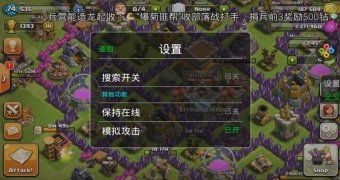 There are many different applications to modify games that allow you to make the most of their different functions without having to pay a cent. In other words, we're not only talking about becoming invincible but also getting hold of items that in many cases can only be achieved by means of in-app purchases. One of them is this XXZhushou App.

Don't be defeated by any game: modify it

But of course, there's quite a big difference between the concept of cheating, which is playing with external help and tricks, and the concept of getting hold of improvements that are only usually available when paying for them. But that doesn't really matter because if you get caught out in an online game, such as Clash of Clans, for instance, you'd immediately be banned.

This application works very similarly to others in which we have to replace the game's numerical values with others that will probably be more useful. For instance, a higher number of lives, energy points, coins... Well, there's no need for us to tell you that this isn't too ethical.