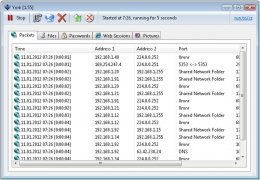 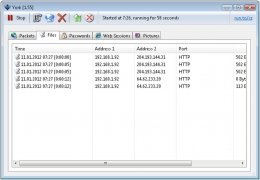 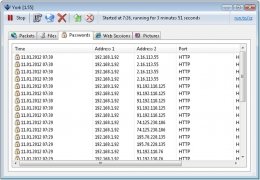 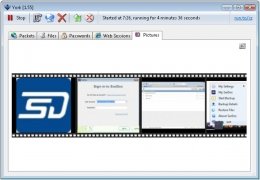 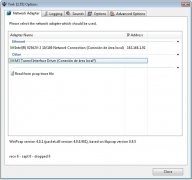 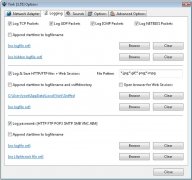 A network administrator can need to have a clear idea of how a network is used. Because knowing the packages that are sent and received, the files that are used and the websites that are visited can help him/her to control the abusive use of the bandwidth. To find out all this data York can be used.

Using York is very simple, because it only requires the user to select the files that will be used to store the information. Optionally, the user will also be able to select which elements he/she is interested in finding out so that York only stores the relevant information.

On the other hand, York has two work modes: visible, occupying a space in the system tray, or hidden, so that the user doesn't know that his/her movements are being tracked.

Download York to know all the interesting data about the data flow of a computer.