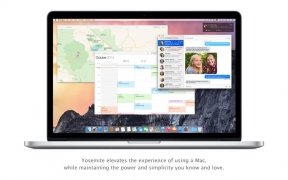 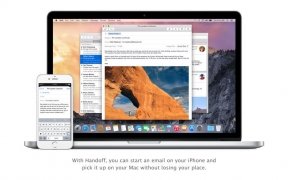 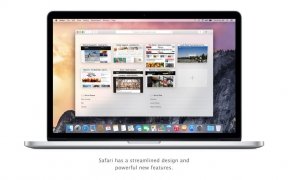 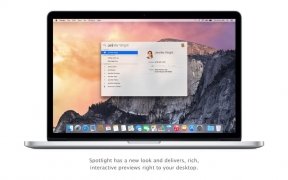 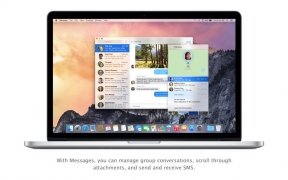 The new version of the operating system for Apple computers has transformed itself to reduce its differences with iOS. We're talking about Mac OS X whose release name follows the series started with Mavericks referring to emblematic places in California. It goes by the name of Yosemite and it's version 10.10.

Towards the convergence of platforms

The main update of Yosemite regarding previous versions lies in the changes undergone in terms of design and functions, in order for there to be a better synchronization between working on this operating system and other Apple mobile devices such as an iPad or iPhone. This new interface gives it a more intuitive nature than previous versions, greatly improving our productivity, since switching between a phone or tablet and our computer is much less abrupt. Furthermore, this new environment also allows us to start working on our Mac and continue on our iPhone or iPad.

Operating systems like Yosemite or Windows 10 try to shorten the distance between computers and phones.

A boost for development

Yosemite's design has also put emphasis on the development of applications. It incorporates new and much more comfortable coding tools such as Swift or CloudKit, as well as the new Xcode 6. The development environment of iOS and OS X also merges to improve the workflow when it comes to creating for both platforms.

All in all, with Yosemite we can get hold of an operating system for Mac that has improved its adaptation to the user's behavior, taking into account how the latter uses his/her mobile devices during his/her everyday life.

Antony Peel
Apple Computer, Inc.
Over a year ago
More than a year ago
2 GB