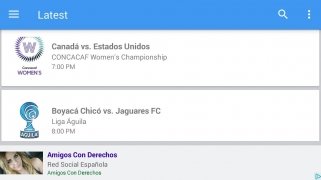 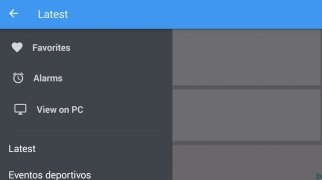 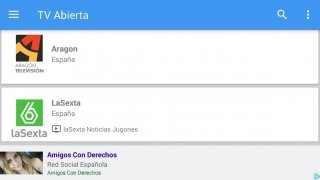 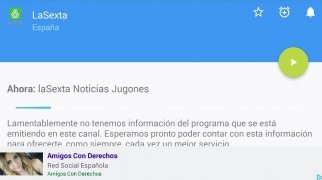 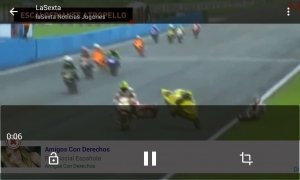 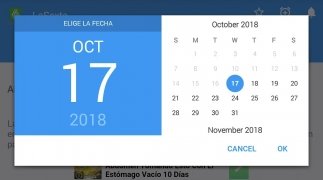 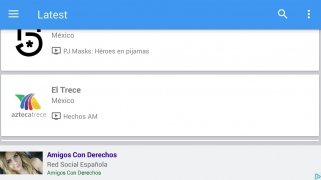 One of the best ways to watch both paid and free TV channels on Android is the application called You TV Player. The latter makes use of the IPTV protocol that allows broadcasters to stream channels over the Internet, letting us expand the offer by means of downloading lists. Well, this app that's a true hit on phones and tablets can also be used on our PC desktop by simply downloading this software.

This application grants us access to thousands of online TV channels allowing us to tune into live broadcasts from our PC's desktop. The latter are sorted according to the contents offered, being able to find general channels but also thematic stations: news, sports, movies, series, kids...

These are the main features that you'll come across in this Windows version of You TV Player:

How to add channels to You TV Player?

Amongst the different functions mentioned, we can also expand the offer of TV channels by means of lists. It's a really simple process that we can carry out by following these instructions:

However, you should know that we're not talking about a native Windows app. It's a solution that combines the Android version and BlueStacks, the emulator of this operating system available for PC. You'll simply need to install the emulator and then drag the APK file to its interface to install the app and use it comfortably on your desktop.