Zeno Clash is a shooter that isn't a common game at all. Play with Gath and discover the mystery hidden behind his family's death, download Zeno Clash 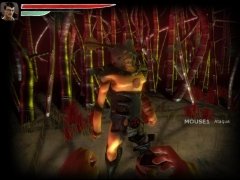 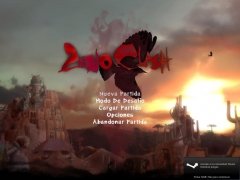 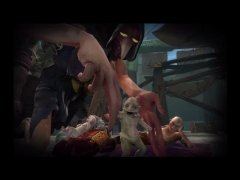 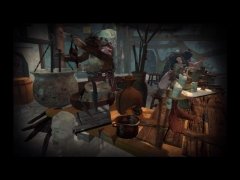 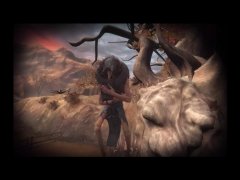 Used to the titles from the big computer game companies, it is normally surprising to observe the great work carried out by the small independent companies. That is the case of Zeno Clash, a game that will pleasantly surprise any player due to its development, playability, and graphics from the first moment, and they will introduce him/her into a world of fantasy that is totally different to what normal video games have us accustomed to.

A first-person shooter set in an imaginary world

We will have to take on the role of Gath, a human that has to escape after the murder of his parents that causes all his family to search for him. During the escape, we will have to face a series of rather atypical enemies by using a fighting system that isn't much more orthodox. We will see the world through Gath's eyes as if the game were a shooter, so we will have to fight from a subjective point of view.

Further on, and as we advance in the game, we will be able to use all kinds of weapons to face our enemies. We will also discover what happened and why everyone wants to see us dead. Enjoy Zeno Clash, a title that will leave nobody indifferent.