Great decompression tool for files stored on your Mac. Zipeg is compatible with ZIP, RAR, 7Z, and the rest of the main compressed file formats available 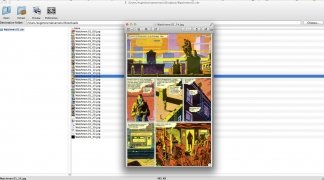 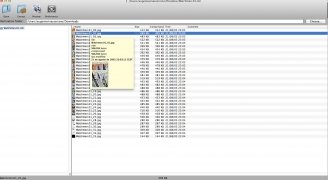 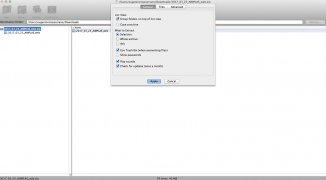 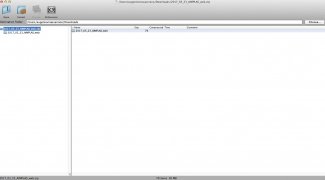 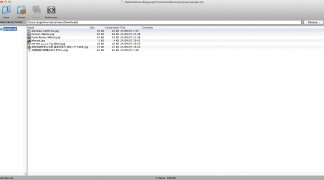 Zipeg is a free program with which you can open and extract contents from files in ZIP, RAR, 7Z, TAR, GZ, and ISO formats among others. It includes image thumbnails and is compatible with multipart RAR and ZIP files.

This program comes along with versions for both Windows and Mac OS X. The latest version of this application supports files larger than 4GB and is available for the majority of versions of Apple's operating system including Tiger, Leopard, and Yosemite, among others.

Zipeg allows us to view the contents of zipped files before extracting them so that if they're not exactly what we're looking for, we won't have to open them to later remove them.

Any drawbacks? Yes, it obviously couldn't be perfect. The program can only be run inside the 'Applications' folder so if you've got the program on your desktop or inside an Applications subfolder, it won't work.

This is obviously not the only program that carries out this kind of action. There are other alternatives available for macOS computers such as:

Antony Peel
Leo Kuznetsov
Over a year ago
More than a year ago
2.8 MB

Zipeg PC 2.9.4.1316
Other languages
We use our own and third-party cookies for advertising, session, analytic, and social network purposes. Any action other than blocking them or the express request of the service associated to the cookie in question, involves providing your consent to their use. Check our Privacy Policy.