In Zombie Gunship Survival for Android, your mission is to support your ground troops from the skies on board an AC-130 equipped with heavy artillery 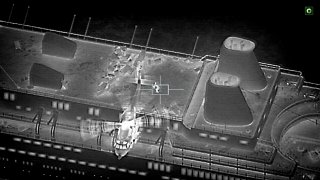 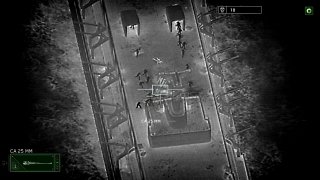 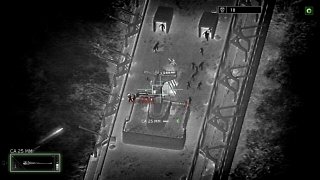 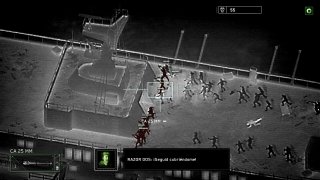 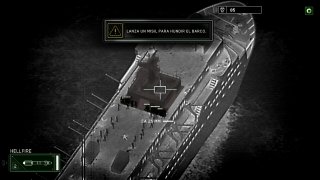 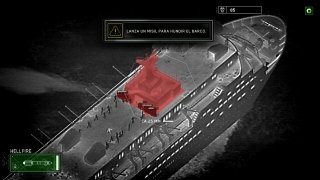 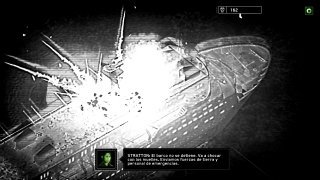 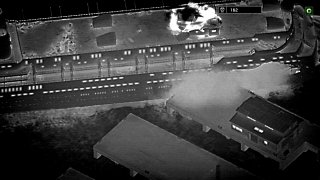 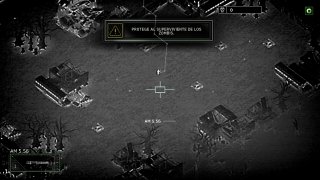 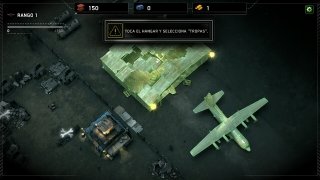 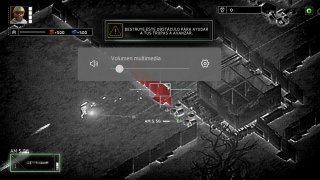 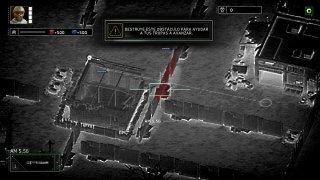 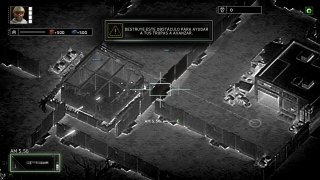 Are they zombies? Are they infected by a virus? Who cares! The fact is that the Earth is threatened by an invasion of subhumans that is wiping out the population and, as a member of the special elite forces, you have to help to fight them. And you'll do so from the skies, providing aerial support to the ground troops in charge of the hand-to-hand combats with the undead.

Stop the zombie invasion as the gunner of an AC-130

If back then you played Zombie Gunship, you'll love this second installment: Zombie Gunship Survival offers us new missions and certain improvements that make it really worthwhile downloading the APK of this game.

You'll have to fulfill different missions as the gunner of a Lockheed A-130 Gunship, the attack aircraft equipped with heavy artillery and with which you con support your ground colleagues. You'll have to help them to overcome obstacles and, especially, to stop the waves of enemies. For such purpose, you can make use of machine guns and other weapons such as missiles to wipe out large targets. Furthermore, you also have to take care of managing the base from where you'll equip your soldiers and your aircraft.

Protect mankind from the skies.

The game offers us great graphics and a decent playability: you just have to move your sight around the screen, zoom in or out, and press the trigger when your targets are within reach. But be careful, you don't want to wound your own soldiers with friendly fire.

In this Zombie Gunship, you've got the possibility to download cheats by means of different APK mods available on the Internet. What you can't do is download it for PC, although it is available for iOS devices such as iPhone and iPad.