Get hold of the BitTorrent desktop client with which you'll be able to download series, movies and software to your PC in the fastest and safest manner 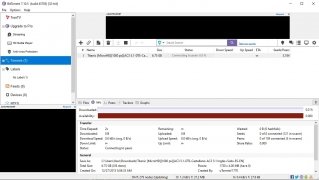 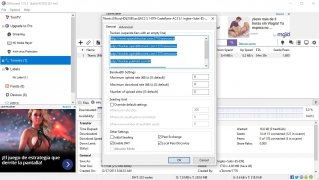 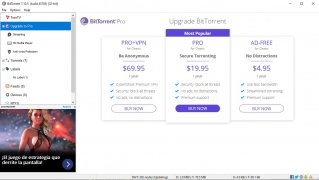 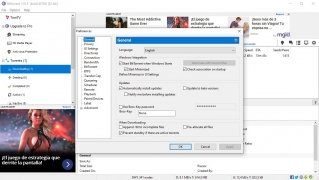 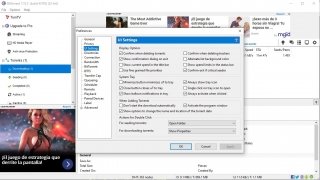 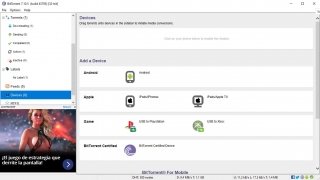 Everyone knows that Netflix, Spotify, and YouTube are changing the way we consume multimedia contents on our computer. The birth and evolution of these services, together with the increasingly high Internet transmission speeds, is making us turn towards streaming to watch movies and series and listen to music, instead of downloading audio and video files to our PC.

But despite their proliferation, there's always something that we want to keep on our hard drive, whether a movie that reminds us of our childhood, a series that we want to watch during the 3-hour bus journey back home or an album that we want to be able to listen to when and wherever we want, even without an Internet connection.

A great alternative to Vuze, Ares, Emule or Bitcomet.

And that's where BitTorrent comes in, the most popular P2P file exchange and large file transfer protocol in the world, with over 150 million active users, and by means of which you can download almost anything: from music clips to movies, as well as songs, full albums, documents, video games, books in PDF format, etc. And this is the download of its official client, developed and maintained by the company behind the protocol, with which you can manage all your download in the most efficient and fastest manner.

BitTorrent vs uTorrent. Which one's better?

Both clients are the two best examples of programs to download files through peer-to-peer networks. Although uTorrent was initially developed by Ludvig Strigeus, from 2006 it also belongs to the same BitTorrent Inc. company, therefore we're talking about two clients that are almost identical with a very similar performance.

However, many users consider uTorrent as their favorite torrent client, stating that it's lighter and that the downloads are completed faster. But the truth is that nowadays, after 10 years of development under the same company, there aren't any significant differences between them both.

Other BitTorrent software: Now and Sync

The guys in charge of the company are aware that streaming services are gradually winning the battle, putting at risk their reign in the files of multimedia file transfers. That's why they're trying not to say behind in the past, developing two new services: