If you liked the Pixar movie Cars, don't miss out on the chance to download Cars: Fast as Lightning, and enjoy the movie's official game and its characters 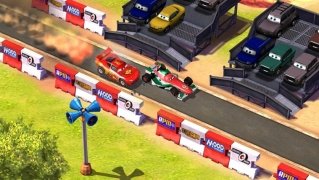 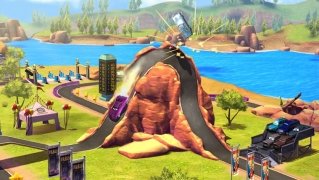 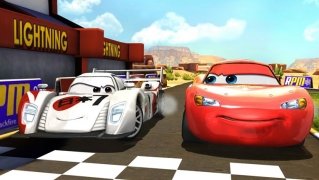 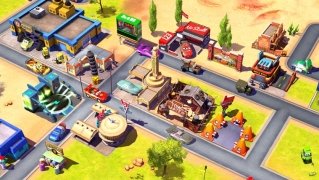 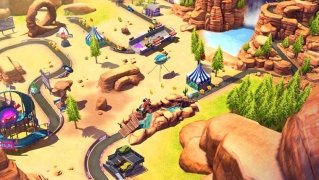 Lightning McQueen and co. are competing in Radiator Springs and you too can race with them. Cars: Fast as Lightning is the movie's official game, and in it you'll enjoy speed races starred by the film's different characters.

Prove that you were born to burn wheels.

Configure your own game

In Cars: Fast as Lightning you can customize the game and make it your own. For such purpose you can create your own tracks with special sections to do stunts and acrobatics. You can also make Radiator Springs look as you wish, as it has over 30 interactive buildings you can place on the map, many of which appear in the movie.

Play Cars also on your computer by downloading Cars: Fast as Lightning.

Cars: Lightning League Android 1.6
Other languages
We use our own and third-party cookies for advertising, session, analytic, and social network purposes. Any action other than blocking them or the express request of the service associated to the cookie in question, involves providing your consent to their use. Check our Privacy Policy.