Clash of Lights is a private server for Clash of Clans on Android. Download the app and live a different experience with Supercell's strategy title 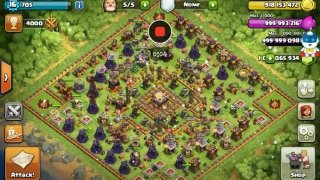 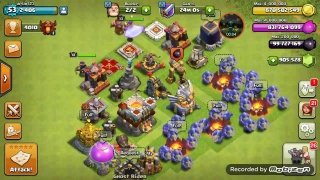 If you're a Clash of Clans fans, you've probably searched on Google for something similar to Download Clash of Clans private server apk 2017. But if you're not too keen on this game you're now probably wondering what's all this private server business about? Well, it's a server for the game on which you can play CoC but with different parameters to the official ones.

Have fun with a private CoC server

Here, the battles that you'll take part in are different to those of the normal game because changes have been made to the configuration of the servers. The latter modify values such as the elixir speed or the aspect of elements such as units or buildings.

Play with more gold, more elixir, and more of everything!

To play you'll obviously need to download the official app as well as this Clash of Lights by FHX, one of the most popular servers around. In any case, before accessing you should know that it's conceived for top-level gamers that can be considered experts.