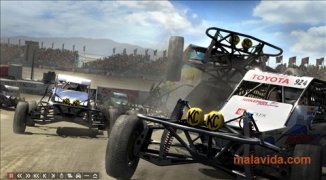 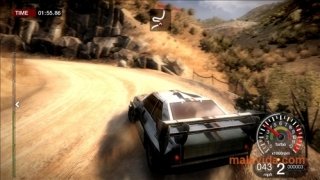 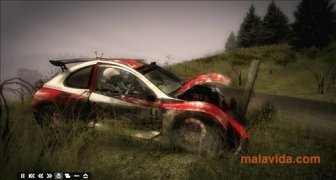 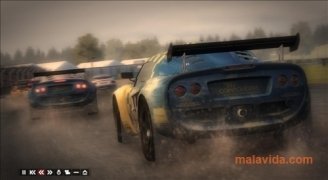 A few years back there was a tough battle between V-Rally and Colin McRae to become the most important rally game, and in the end, it was the saga based on the Scottish driver that won. Colin McRae DIRT was a spectacular game that was launched shortly before the driver died in a helicopter accident.

One of the best rally games of all time

Even though the controls are adapted to manage realism without losing control of the car, this race and speed game intends to be a simulator. With incredibly accomplished climatic effects, dirt flying all over the place, various official competitions and many of the cars that take part in them. Colin McRae DIRT is one of the reference titles when it comes to speed video games and the main title when it comes to virtual rallies.

But Colin McRae DIRT doesn't only include stage rally racing, in it we will be able to find other off-road vehicles that give the game a lot more playability. And no matter what kind of vehicle we drive, any collision will affect our driving.

When it comes to graphics, the game has really been worked on, the realism of the models and textures are outstanding, to the extent that it can actually seem like you are watching a video instead of playing a game. Furthermore, everything is controlled in a very intuitive manner, and the menus are as spectacular as they are simple.

Antony Peel
Codemasters
Over a year ago
More than a year ago
833.9 MB