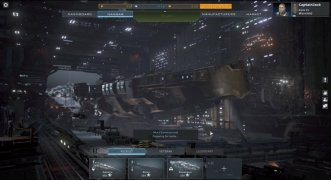 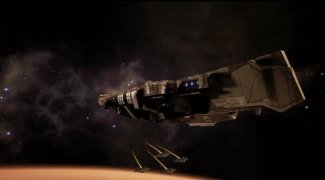 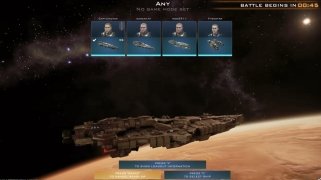 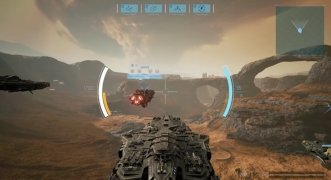 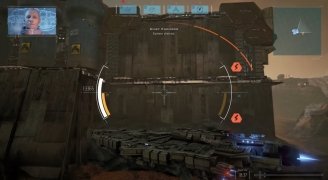 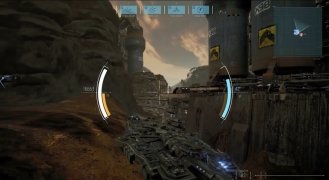 The fans of science fiction can have a great time with Dreadnought, a spaceship simulator in which you'll take part in online tactical combats by teams in outer space and on other planets. You'll do so on board huge fighter craft inspired by modern battleships.

If you take a look at the different gameplay videos, you'll appreciate its appealing artwork applied to both the spacecraft and the settings that will definitely remind you of movies of the likes of Alien or Dune.

Your target: earn money and gain yourself a reputation as a captain of fortune

You'll pilot spacecraft equipped with devastating weapons with which you can face up to all sorts of enemies, all the latter with the support of your allies but without forgetting about paying attention to piloting your spacecraft, your skills dodging enemies and the aim of your shots.

Choose your team and take part in space combats as if they were ship battles.

This game is also available for PS4 but unfortunately, you cannot combine both platforms. In other words, if you download the PC version, you can only play with computer users, whilst the PlayStation 4 gamers can only do so with other video console users.

The game can be downloaded for free although it accepts in-app purchases. Thus, you can improve the level of your spaceship without needing to wait to earn reputation in combats against enemies that are better equipped than yourself. You can also find accessory packs on Steam.