Take on the role of human colonist in Entropia Universe, take on your own role in the political situation and manage to win real money while you play 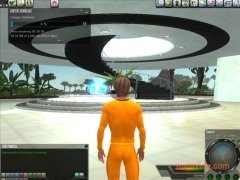 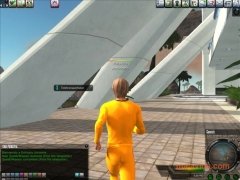 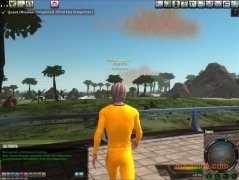 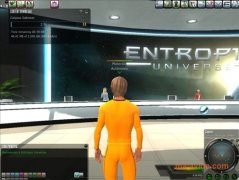 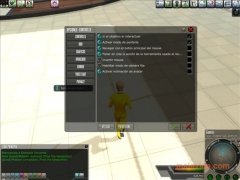 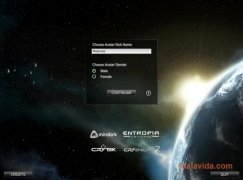 Entropia Universe is an MMORPG set in a distant future in which humans and robots fight for the control of the limited resources available on each planet. The game sets the action in an adventure that combines war and action gaming with social and economic: it's possible to use and win real money while playing, even though if you don't want to enter that game system, you'll also be able to enjoy it free.

A sci-fi MMORPG in which you can make money

You'll be able to take on the role of a colonist, choose your profession and start to develop your skills, something that will allow you to get accustomed to the game controls and submerge in the complex interplanetary story that is offered by Entropia Universe. With a population that has divided interests, the world of Entropia Universe is immersed in a conflictual situation on the verge of a civil war. As a colonist, you clash with the complex world on which you are on, full of dangers and mineral resources that can improve your account.

This game is an emulation of the uncertain future of humankind, with Earth lacking natural resources with which to subsist, with the need to explore new planets to survive. The money used in the game is PED, which has an exchange rate of 10:1 American dollars if you decide to play using real money. This factor makes Entropia Universe an almost real game structured from a virtual universe full of players with which to interact.

Download Entropia Universe and take part in its great user community, that fights for the survival of the human species.