FlightGear is a free flight simulator, one of the most complete on the market. Download FlightGear free and help develop the framework of this GPL software 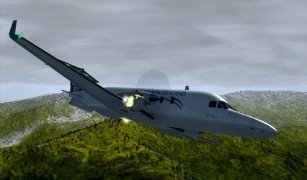 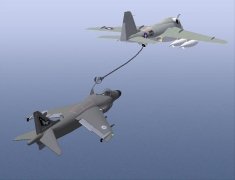 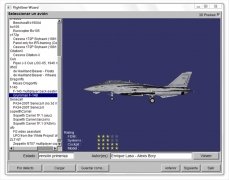 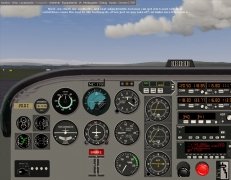 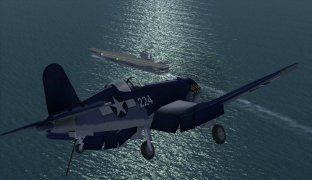 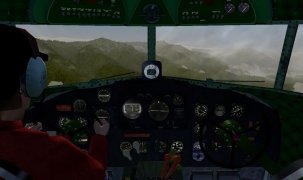 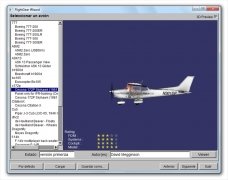 Commercial flight simulators generally lack options to expand their functionalities, which means that they often fail to meet the needs of many people interested in a framework that they can change at will. FlightGear was born with the purpose of covering this market area.

FlightGear is a flight simulator that aims to be a cornerstone among applications, the framework of which is used and developed for use in academic environments, for pilot training, as a valid tool in the aerospace engineering industry or just for fun.

Model your own airplane

FlightGear offers aircraft models such as the 1903 Wright Flyer, a Boeing 747 or A320, but you can also design and model your personal airplane. You will have the tools to create fully operational aircraft and design interactive cabins in 3D, respecting the actual behavior of real flight instruments.

Download FlightGear for free, an open source flight simulator perfect to fly the skies. Another great thing about it, is that it doesn't require a lot of the computer's power to run.

Learn to drive around town

FlightGear Mac 2020.3.11
Other languages
We use our own and third-party cookies for advertising, session, analytic, and social network purposes. Any action other than blocking them or the express request of the service associated to the cookie in question, involves providing your consent to their use. Check our Privacy Policy.