What are Fortnite's balloons and what are they for? 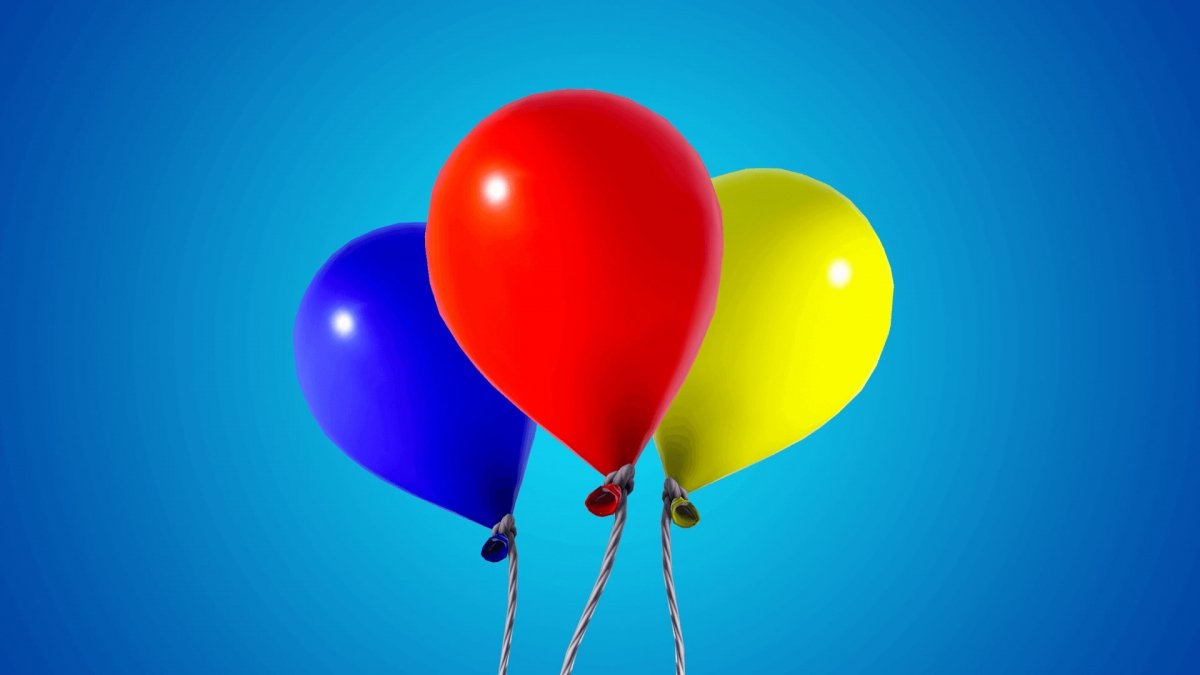 Fortnite’s balloons are new items for the Fortnite Battle Royale mode that allow players to float up into the air fly during the game. From the skies they will be able to surprise other gamers that may not have noticed their presence. Therefore, they can be very useful to set up ambushes from the heights or to gain new shooting angles. Nevertheless, floating up in the air also has its cons because we can become easy targets for anyone who sees us as we’ll have nowhere to hide or go unnoticed.

This new feature has been introduced by Epic Games with the description Inflate balloons to defy gravity! Add balloons to increase your altitude!. There’s not much more information about them so we don’t really know if the number of balloons collected by the user will have any impact when it comes to gaining more or less height, if we’re going to be able to find them all over the game’s map to add them to our inventory, if they’re going to be consumable or have instant effect, of if we can save them with the rest of objects and weapons to use them later on at another point of the game.

Fortnite continues to implement new features and functions for its Battle Royale mode in order constantly renovate the game so that it remains attractive for the millions of players that enjoy playing it all over the world, therefore, new elements such as these balloons are released very now and again. Ever since the proliferation of these online combat games in which there can only be one player standing, it continues to be one of the most popular and successful games, as well as the most profitable.