1.4.0 Gacha Ultra 3 is a Gacha Club MOD featuring unlimited resources to design characters and environments, as well as a total absence of any advertising
8/10 (459 Votes)
Download 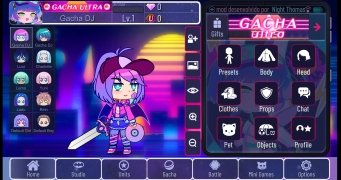 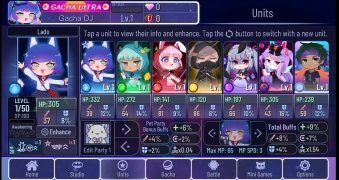 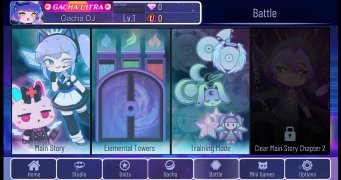 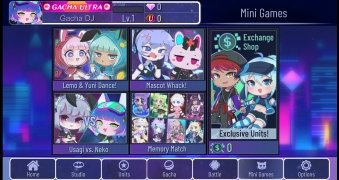 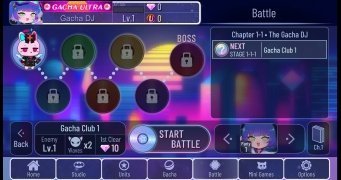 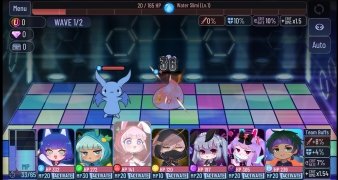 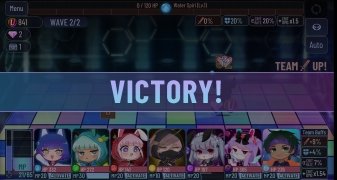 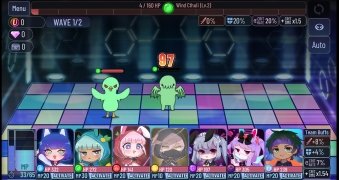 Gacha video games are mostly loose adaptations of the mechanics of Japanese capsule and toy vending machines, known as gacha machines. One of the most popular in this category is Gacha Club, a game that has many fans and has served as the basis for the development of Gacha Ultra 3, the same game but modified by a fan.

In Gacha Club, players can have fun creating their own anime-style characters, with lots of possible combinations thanks to the wide range of outfits available, including even pets. In addition to collecting them and being able to have multiple characters with lots of different poses, it also offers the battle function, where you can face other players and characters in four different battle modes, as well as mini-games to have a good time.

What the MOD Gacha Ultra offers is the creation of characters and outfits without any limit, just the one set by the player's creativity. At the same time, it offers the possibility to create any scenario to set the characters, thanks to the available wallpapers and themes. Last but not least, we find that there are no advertisements or limitations on the resources available for character design and creation.