GameGuardian is an application to mod Android games: you can earn more money or gain more lives by modifying internal parameters with the best game patcher 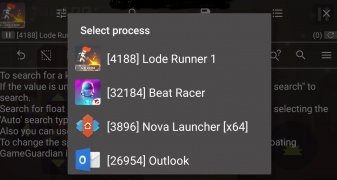 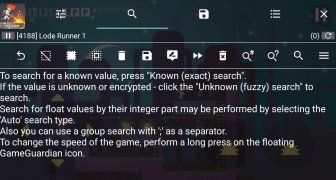 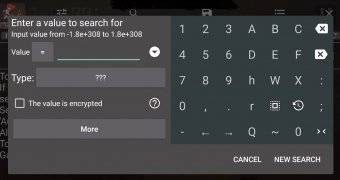 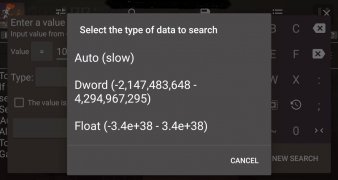 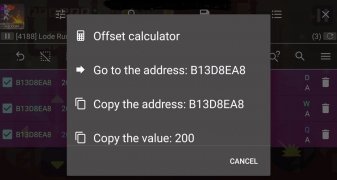 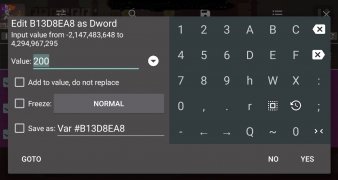 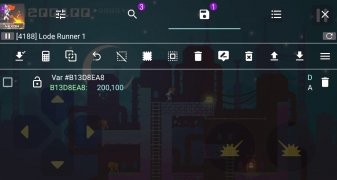 Video game cheats have existed for years, ever since games appeared. Some computer magazines from years ago even had their own cheats section and developed programs capable of altering certain aspects of a game to increase lives, health, money, etc. Sooner or later, this concept also had to land on Android and apps like GameGuardian allow us to play current games with all sorts of help.

Main features and functions of GameGuardian

In this app, you'll find the following list of functions and features:

Once you've found out how to use Game Guardian, you can patch games of the likes of Need for Speed No Limits or Parcheesi Star, and there will be no stopping you then.

How does this game patching app work?

By downloading and installing the APK to your mobile device you'll be able to modify aspects such as the money you need in certain games to improve your characters or life and health points. It works as follows:

The closest you'll ever be to downloading a Game Cheat Engine for Android.

If you don't want to muck around with random values, you'll have to search for cheats in guides on the Internet (there are also quite a few of them on video on YouTube). However, you should know that you won't be able to modify the games without rooting your phone. That's a pity.