JUMANJI: The Mobile Game is the Android version of the official game of the movie that allows you to play this fictional board game online on your phone 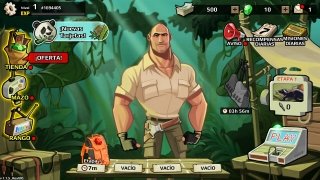 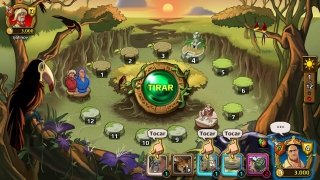 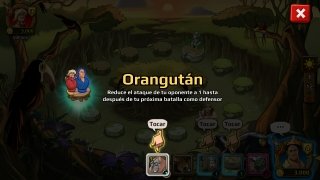 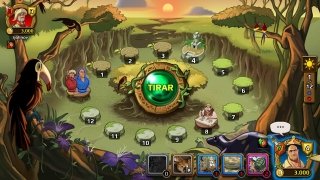 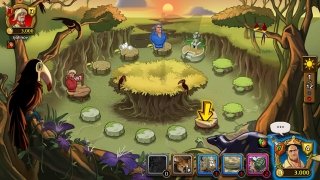 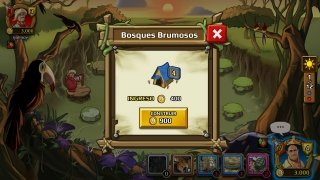 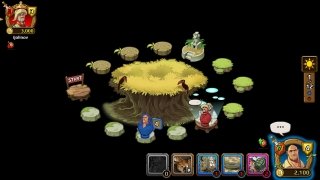 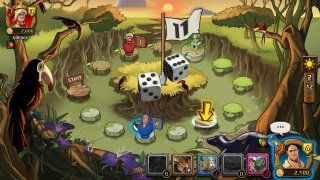 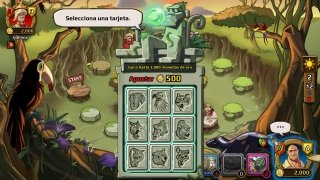 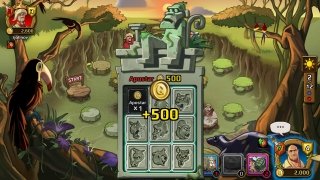 Back in 1995, Jumanji appeared on the silver screen as one of the box-office hits of the year. It was starred by Robin Williams and a young Kirsten Dunst, amongst others. Based on child's tale from 1981, it tells us the story of a strange board game that takes place in the jungle and that's capable of trapping its players.

And in another demonstration of the creativity present in Hollywood as of lately, where movie producers don't want to invest too much money without guarantees, in 2017 we've seen a remake of the original film. This time it features Dwayne 'The Rock' Johnson and follows a similar storyline: four teenagers trapped inside the jungle-based game.

The official Jumanji game: Welcome to the Jungle for Android

Apart from criticizing the scarce innovation of the movie industry, this film has also led to the development of JUMANJI: The Mobile Game which, as indicated by its name, is the official title for Android and iPhone. As couldn't be otherwise, it's based on a board game in which we'll have to throw the dice and collect cards in order to defeat our rivals.

So, if you download this APK, you'll only have to choose your favorite character, get hold of a deck of cards that provides you with unique skills and start defeating your enemies in this online game that takes place in a rather treacherous world.

The board game that you thought that didn't exist, can now be downloaded to your smartphone or tablet.

If you always wanted to play the Jumanji board game, you now have the chance with Welcome to the Jungle and its official game.

Antony Peel
NHN Entertainment Corp.
Over a year ago
More than a year ago
87 MB