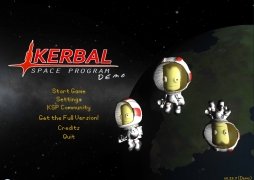 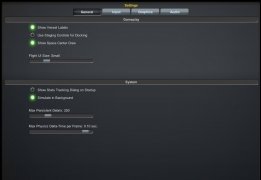 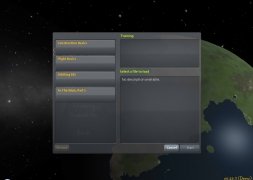 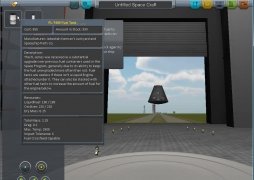 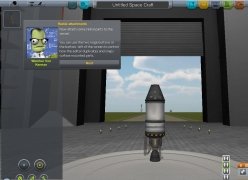 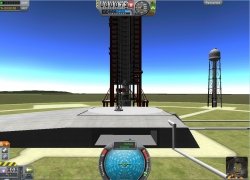 The Conquest of Space is an issue that has been driving scientists, science and Sci-Fi fans and, why not, all restless individuals, crazy for quite a few years. If you also are into this world, you'll be delighted to know that you can have your own space program and, thanks to Kerbal Space Program, you'll finally be able to manage yours.

Control all the aspects of your space program

Kerbal Space Program, also known by its acronym KSP, is a game in which we have to create a space program from scratch and manage it to make sure it works. We will focus all our efforts on building all sorts of spacecraft and vehicles with which we will be able to explore the Universe and its elements, including space stations which we will turn into our operations bases. Everything will be piloted by the inhabitants of Planet Kerbin, known as Kerbals, and under the influence of the Kerbol star, the peculiar cosmic environment of which they intend to conquer.

One small step for a Kerbal, one giant leap for Kerbalkind.

You're going to have to pull your socks up in terms of aerospace engineering because in Kerbal Space Program you have to design your own rockets and other vehicles, all based on the combination of prefabricated modules that you will have to put together. Take into accounts that the laws of physics affect the flying capacity of any spacecraft, just as in real life.

Lead your own conquest of the Universe from the very start with Kerbal Space Program.