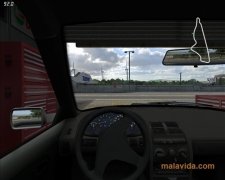 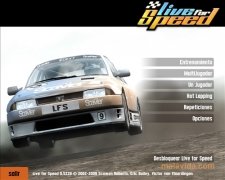 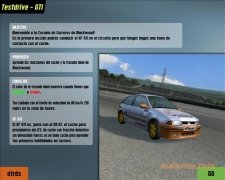 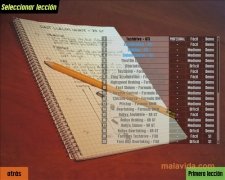 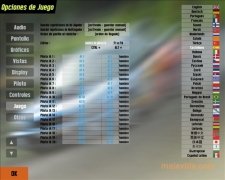 Many of the most popular franchises related with racing car games are committing themselves to control systems that make the cars very easy to handle, so that the adaptation time to the gaming system is as short as possible and, therefore, to hook the users as quickly as possible.

Discover one of the most complex racing games

Live for Speed is totally the opposite, it is a game with graphics that are less appealing than those of the more popular car games, but that is a lot more complex to handle and has realistic physics, in such a way that the vehicles respond just as they would on a real track.

The game offers from racing cars and F1 vehicles to general saloon cars that have been prepared to be driven on a track. The tracks cover from test areas to replicas of the original tracks that can be found around the World.

Obviously, this game hasn't been developed for Need for Speed or similar game fans, because it is focused on users that are looking for more realistic control systems.