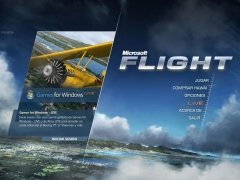 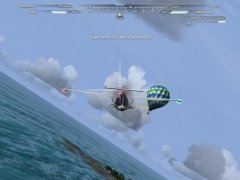 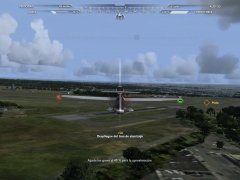 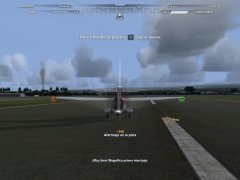 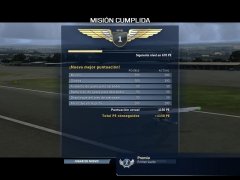 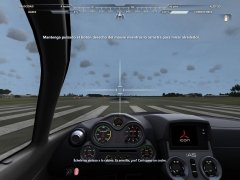 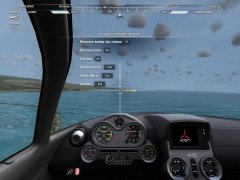 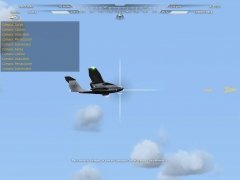 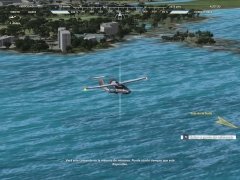 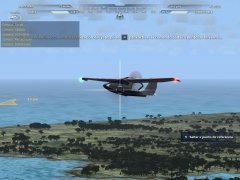 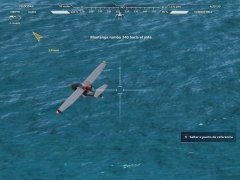 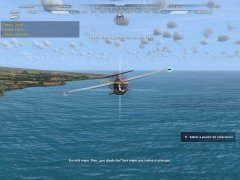 The Flight Simulator franchise by Microsoft has maintained its position as number one plane simulation game for nearly 30 years, but proposals change with the times, because even though everyone thought that the Redmond multinational was about to launch a new game for the saga, they have finally decided to turn everything around by launching Microsoft Flight.

For this new free game, Microsoft has redesigned the full gaming experience, creating spectacular flying zones that may be expanded by paying for extra areas if the player is interested.

The main idea behind the design of Microsoft Flight has been to create a game that could be enjoyed both at a personal level without an Internet connection as well as playing with other players from all over the world, including special missions that can only be accomplished working as a team.

The graphics generated for Microsoft Flight are well above those offered by any other flight simulation game launched until now, with an incredible recreation of the Hawaii area that will have the players amazed due to the detail level.

The inside of the different plane models have also suffered a great improvement in terms of detail level, so that the player will be able to live a real flight experience.

Prove your skills with a plane

In Microsoft Flight there will be two ways of proving your worth as a pilot, by completing special searches and missions that will award experience points or by competing in acrobatic flying competitions.

As we stated earlier, Microsoft Flight has been launched as a free game with scenarios and planes available for all the players worldwide, but the playing experience doesn't end there, because it has also be designed so that those who want to will have the chance to buy new scenarios and planes from the Windows Game Live shop.

Therefore, if you are an enthusiast of flight simulation games you can't miss out on the opportunity to download Microsoft Flight for free.