How to turn on cheats with commands in Minecraft for PC 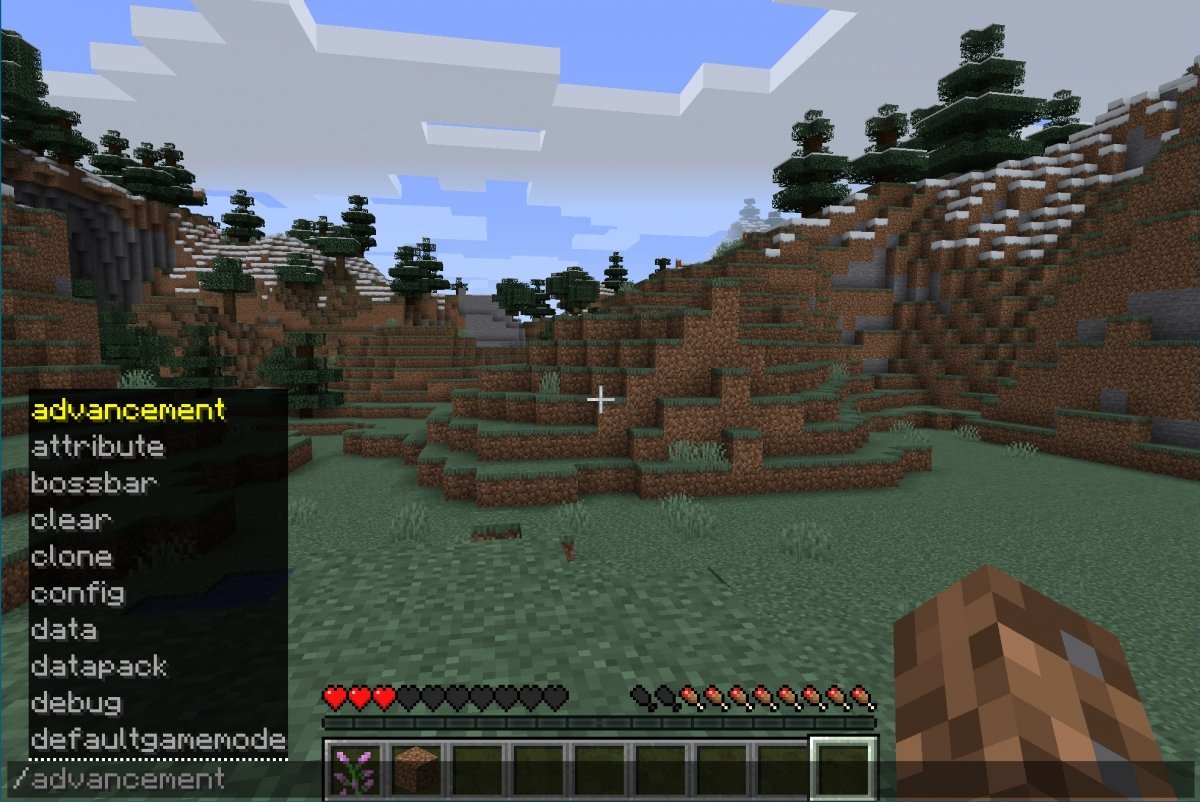 WhatsApp Share Tweet Send
Minecraft cheats provide different advantages, but of course, they are useless if you do not know how to activate them. Let us show you how to do it and the commands to type in each case

Minecraft is a game that lets you activate all kinds of cheats thanks to commands. These commands are activated from the game chat bar, we will explain how to do it. Of course, activating tricks with commands in Minecraft is an option that you must have enabled at the moment you create a new world. Only then, this option appears. If you do not mark it, it will be impossible to do so later. 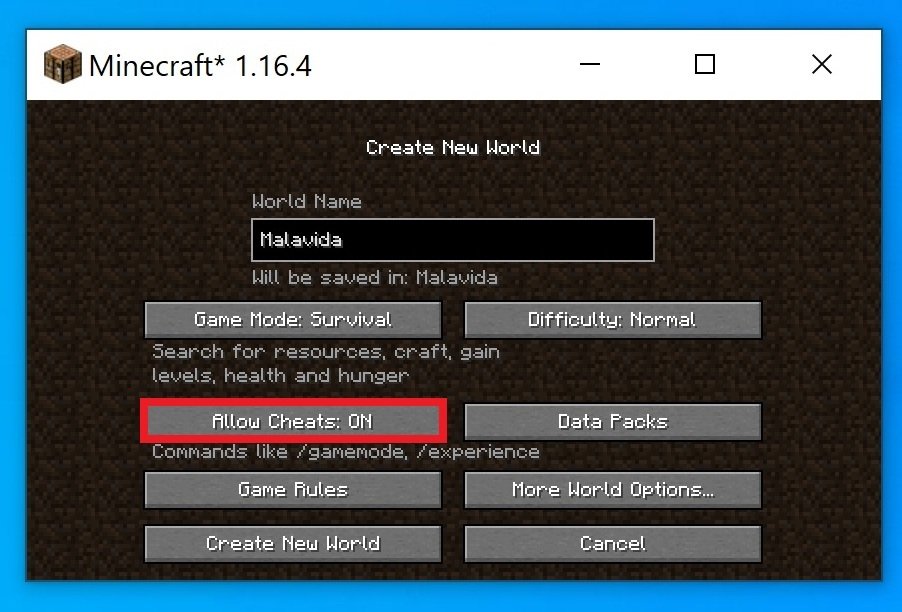 Create a new world with the cheats enabled

It is important to know that if you tick this option, you will not be able to unlock any of the achievements, as it is considered to adulterate the game.

With your new world created with the tricks enabled, access the game. Once there, press the T key on your keyboard, you will see how a small text editor opens at the bottom of the screen. 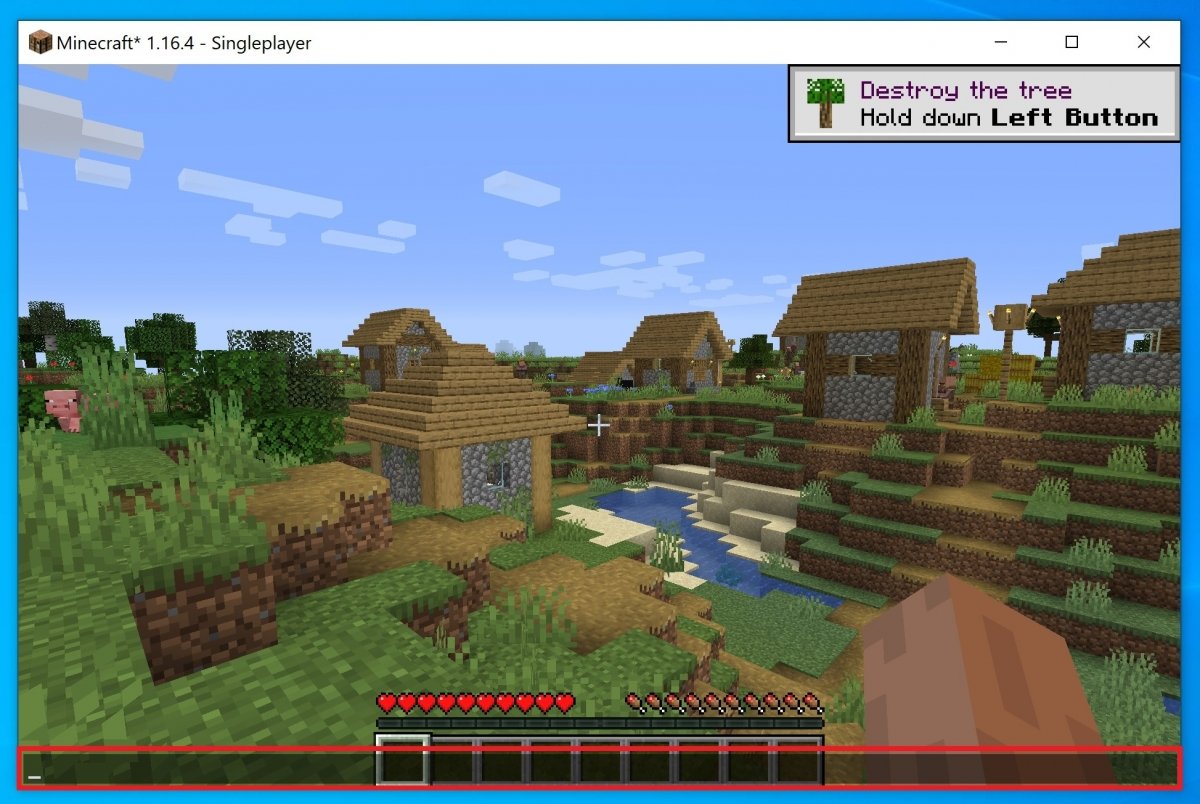 Press the T key to open a command prompt

Now, you only have to enter the command of the cheat you want to use. For example, one of the most common commands is the one that lets you switch between survival mode and creative mode. As you can imagine, in the first one, your character can die, in the second one not. Type /gamemode creative and press the Enter key to enter the creative mode. 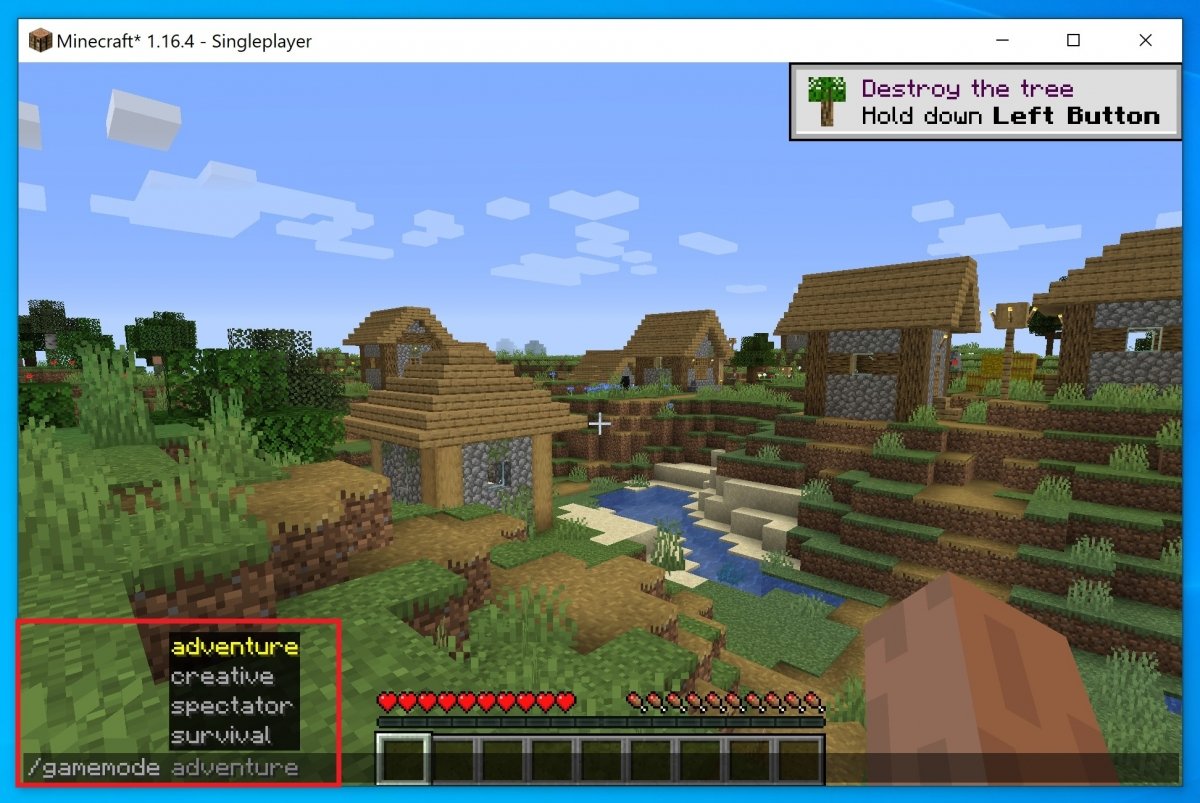 Type in the command of your choice

As soon as the trick is activated, you will receive a warning on the screen. 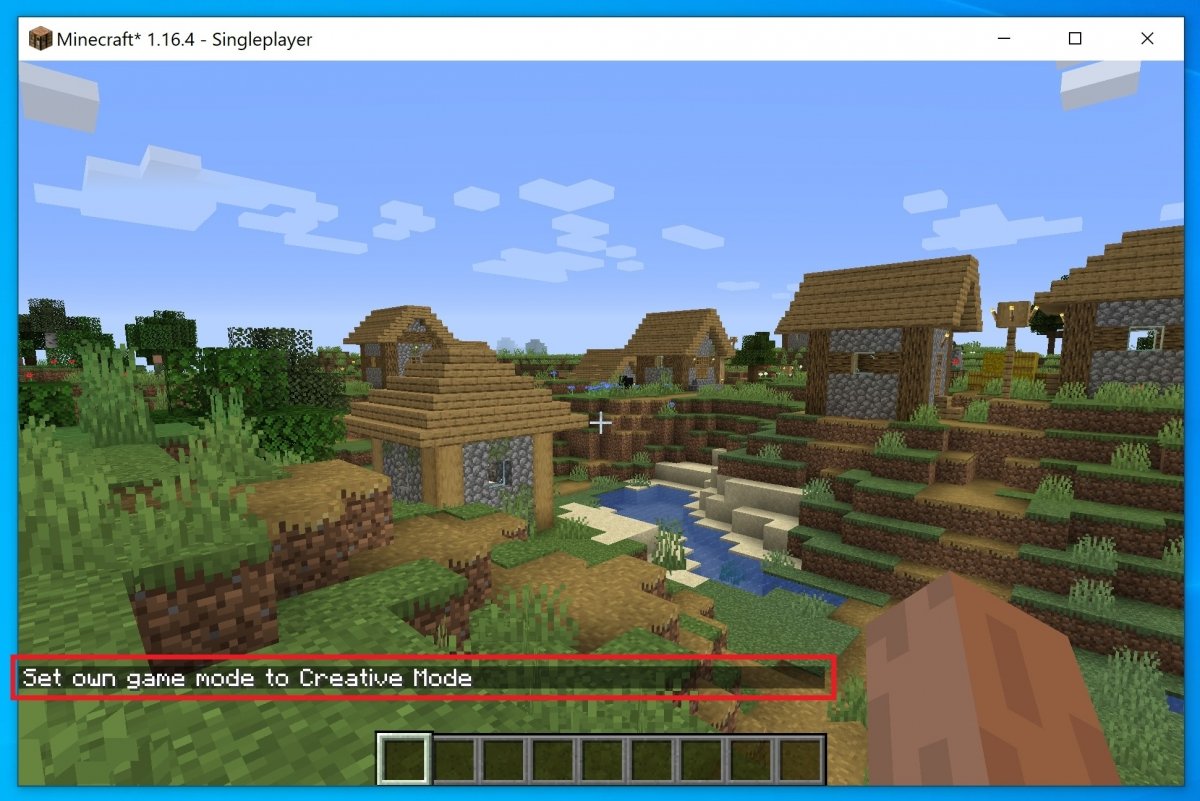 Confirmation that the command has been entered correctly

As you can see, when you type the slash, the game offers you suggestions of tricks that you can apply.

In case you find it helpful, we leave here all the existing Minecraft tricks through the command console. All the tricks start with a slash that is followed by different instructions, in some cases, more specific than in others.

Commands to change the game mode

Commands to change the difficulty

Commands to change the time of day

Commands to change the weather

Other commands and cheats