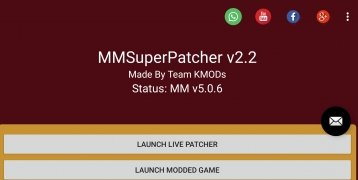 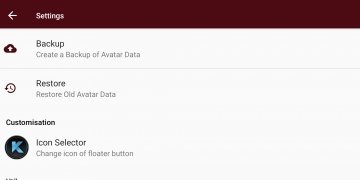 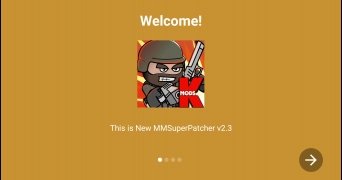 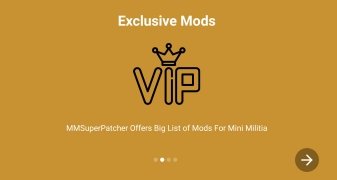 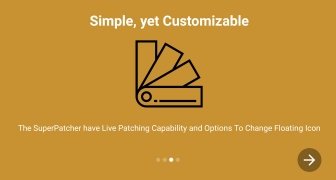 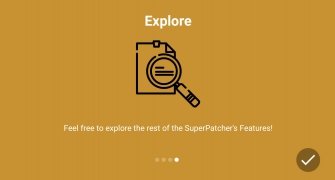 App to play an action game

Multiplayer action game Doodle Army 2: Mini Militia is very fun to play but also very demanding, as it is not easy to navigate at first. But hey, once you get the hang of it, MM Super Patcher can be as much fun as others such as Brawl Stars or Fortnite.

This is what MM Super Patcher is used for. With this app, you will be able to patch the game and play with different improvements and advantages over a regular game. In its interface, the application includes a function to use the patch on the game and execute the modified version from there.

However, we have to warn you that this may not be the best option to patch this game, considering it can be slightly unstable on some devices. Likewise, and the very app warns users about this, it can cause problems on versions of Mini Militia above 4.2.6 (you can check the ones with which it works best on the app).

Also keep in mind that as in other cases, you may be banned from the official servers if it detects that you are using an app to cheat and play for free...