Speak via video conference thanks to the pioneer NetMeeting. All you need is a connection, a webcam and to download NetMeeting for free on your computer 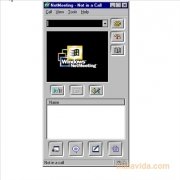 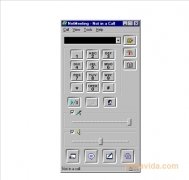 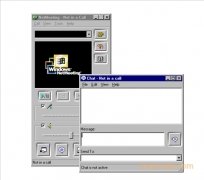 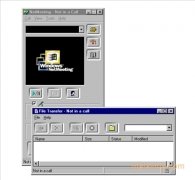 Even though nowadays there are still dozens of applications developed to perform video conferences, one of the pioneers in this area was NetMeeting, which allowed two users to carry out video conferences, thanks to an Internet connection and a webcam.

The program has been designed to be used on Windows 95/98/NT/2000, and due to this fact its interface isn't very attractive, but it has everything that's necessary to accomplish its task. Furthermore, it's necessary to know the IP of the person with which we want to communicate, which can be somewhat complex for those users that aren't experienced Internet users.

Among the application's features, we'll find an assistant for the configuration of our computer, an organizer in which to save the contacts with which we communicate by video conference or an option that allows us to provide assistance over the Internet, by means of the remote desktop function.

If you want to try out one of the first applications that allowed users to see each other while they spoke, download Windows NetMeeting right now for free.