Okey Plus is an app based on the popular game called Okey, a classic board game. Download this version for Android smartphones and defeat your friends 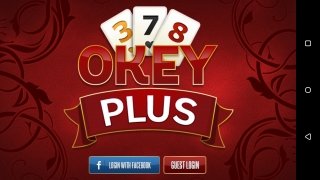 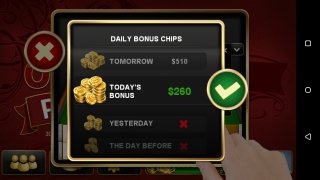 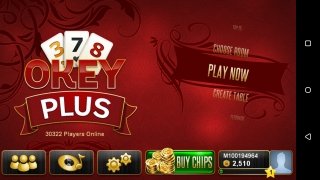 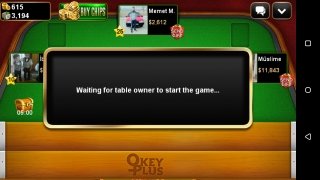 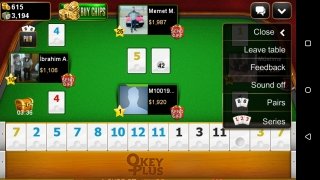 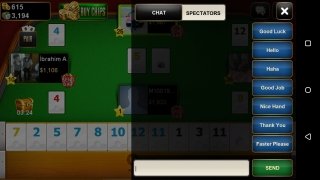 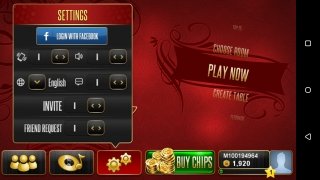 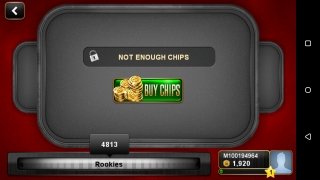 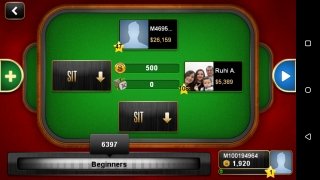 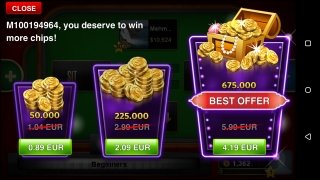 Play Okey online with other players

If you've ever been to Istambul, you've probably seen loads of people playing backgammon in coffee and tea shops. But they also play Okey, a Turkish board game that requires plenty of patience, strategy, and luck. Want to try it out but you haven't got the counters? Nobody to play against? Okey Plus offers you both things: a free digital version and rivals to play against online.

You can choose between playing straight away, choosing a board or creating your very own with the minimum stake of your choice. And as it's an app, you'll have all the classic advantages that you're probably already used to: interactive instructions, daily bonuses, being able to sign in with your Facebook account, playing against friends or random users, sending gifts to your rivals, chatting with them whilst you play... You've even got the option to listen to your own music whilst you play.

Enjoy the best Okey game with Okey Plus. Play online via 3G, Edge or WiFi with friends or against over a million users on Facebook.

Once you've mastered the game and won even more counters, you'll be able to access the hardest levels for beginners and pros. And if you search on the Internet you might even find a few codes that will help you to purchase counters for the game, although that could be considered cheating.

But how to play this game?

The rules of Okey are somewhat complicated until you get the hang of things. Once on the board, your goal is to try to get rid of all your counters as the losers build up points. Your target is to score as few points as possible as the game ends when a player reaches a thousand points. The player with the fewest points wins.