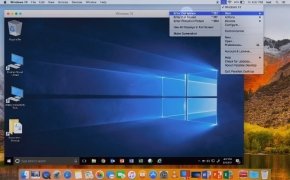 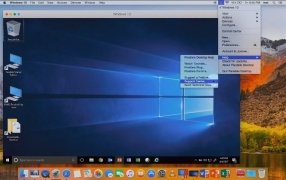 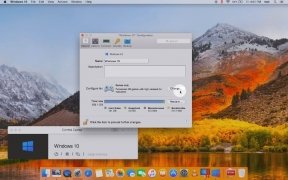 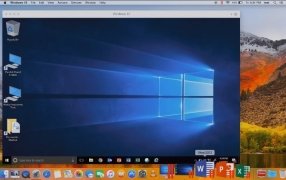 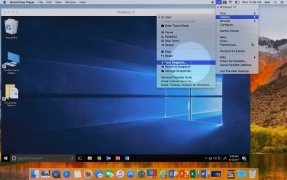 Run Windows on Mac thanks to Parallels

If you're a Mac user, it's quite common to have to need to run some kind of Windows application on your computer. The most logical thing would be to go to another PC and try out whatever you need but sometimes that's not possible because you don't have another computer at hand or because what you need to test is related to the work you're developing on macOS.

To solve these problems, we can resort to the download of virtual machines such as Parallels Desktop, a system that allows us to use Windows 10 without having to carry out hard drive partitions.

This virtual machine specially designed to run Windows 10 on a Mac stands out for its performance. In fact, applications that on Windows require a great graphical and resource effort can be run on MacBook, iMac, iMac mini or Mac Pro without requiring them to overclock.

In turn, the integration has been solved without any problems. You can run applications in parallel without having to reboot, dragging and dropping elements on desktops and accessing the Windows apps straight from the dock of Apple's operating system.

How to install Windows on Mac in the easiest of manners.