Become a bounty hunter, a pirate or a smuggler in Pioneer, an open-source simulator for Windows set in outer space and one thousand years into the future 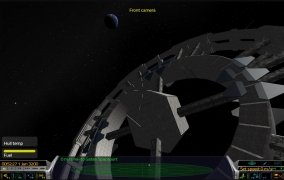 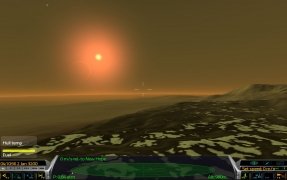 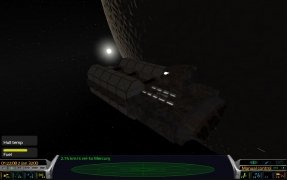 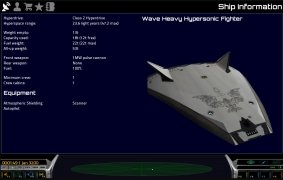 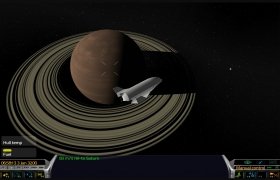 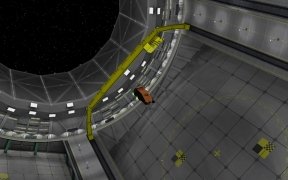 In the 31st century, mankind has developed the technology necessary to explore and conquer millions of stars all over the universe. You can live this exciting era in Pioneer, a futuristic space simulation game that will turn you into a pirate, a smuggler or a bounty hunter.

A simulator to explore the cosmos

It's a free and open-source game that's constantly under development thanks to the creativity of its huge user community that is continuously developing new contents.

It comes along with great graphics that have nothing to envy of some of the best science-fiction games, not to mention the wide range of spacecraft that we can ride and that will become your avatar or way of representing yourself in the game. Furthermore, it has some very particular aspects when it comes to playing as it bears in mind different real-life physical behaviors giving the game a scientific touch that many other titles set in outer space lack.

Antony Peel
Pioneer Developers
Over a year ago
This year
358.1 MB