Ship Simulator is a very interesting boat emulator. Download Ship Simulator for free and prove your skills as an incredible boat skipper on your computer 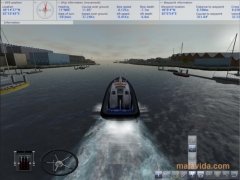 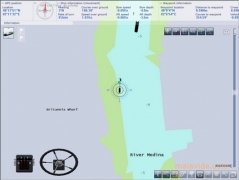 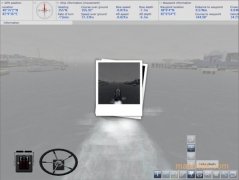 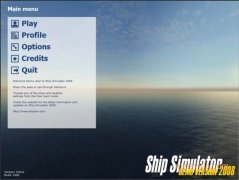 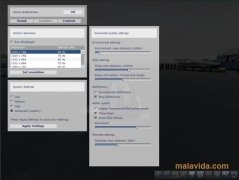 In the world of simulators it isn't difficult to find titles in which we can pilot airplanes or drive cars on a circuit, but what is really strange is to find a title in which we have to control a boat.

Ship Simulator is, as its name indicates, a boat simulator in which we have to accomplish all kinds of missions, that range from coastal rescue missions, transporting passengers to another port to high-speed pursuits in deep waters. All the latter on board all kinds of sea transport vehicles: speedboats, passenger boats or giant freighters.

Like in other simulators, the controls can be rather complicated to start off with, as well as having to adapt the way we control each boat depending on its size and speed.

The graphical environment, although it isn't at all bad, isn't as good as in other simulators, something that some players may find rather discouraging.